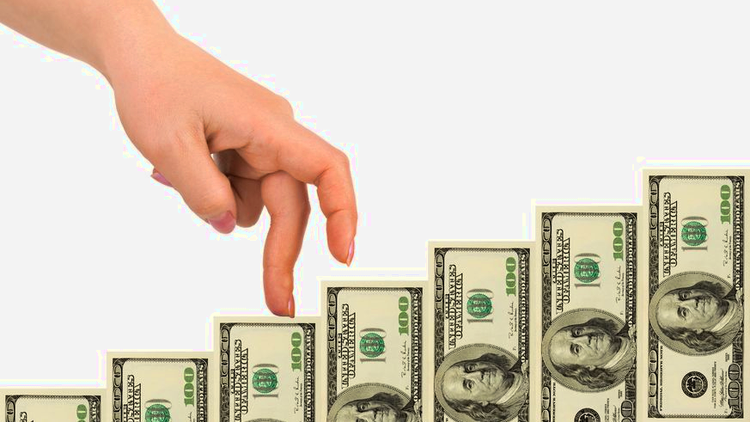 The Dollar continues to appreciate against the Pakistani Rupee.  It crossed the level of 108 during the past two weeks, mainly due to its shortage in the open market that is controlled by exchange companies and currency dealers.

Small dealers have started to deal in US dollars — mainly to avoid withholding tax, which is 0.6 percent on the cash withdrawal and bank-to-bank transaction of more than Rs 50,000

The smuggling of Dollars via Afghanistan and through Airports is also cited as a reason behind its appreciation in the local market by local traders.

Other factors include the smuggling of Dollar and different currencies reportedly due to decrease in the values of Gold in the global market. This led local investors to invest in the yellow metal in the bullion business hub, Dubai

The dollar surged to touch Rs 104.90 in the interbank market, which is also a source of concern for the government as it will not only spike the import bill of the country but will also increase the value of debt-servicing—the amount which Pakistan pays as interest in billion dollar loans it has from various banks.

Zafar Paracha, General Secretary Exchange Companies Association of Pakistan (ECAP) said the appreciation of Dollar is the result of the last few weeks as reserves of exchange companies depleted significantly.

He added the conditions of AML/KYC are annoying customers when trading with exchange companies. These companies included a complicated process and an undue information requirement for currency sellers and buyers.

The depreciation of rupee may witness variation in the upcoming days, however the supplies of other currency and inflows of Dollar should not be decreased in the market to stabilize Dollar-Rupee balance.

The appreciation of Dollar values against Rupee will not be under control in the coming days if the government and central bank do not intervene timely.