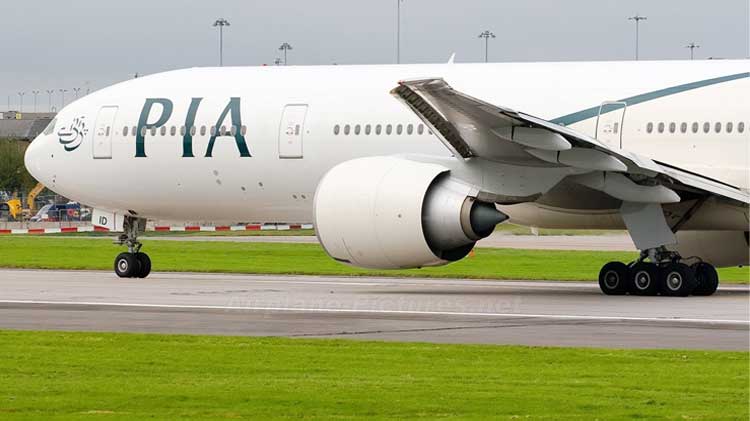 Though the financial position of Pakistan International Airlines (PIA) is not good, it is still spending million of dollars on the salaries, perks and privileges of its Acting Chief Executive Officer and General Manager (IT) every month .

Besides, the blue eyed officials availed many foreign tours and remained outside the country during last few months.

According to documents available, Bernd Hildenbrand, Acting Chief Executive Officer, PIACL is presently drawing a salary including perks and privileges amounting to US$ 28,660/ per month or equivalent in PAK rupees. In addition to the above, he is also drawing accommodation allowance of US$ 2,000/ per month or equivalent PAK rupees. All taxes on his salary and allowances are borne by him.

Details of foreign tours carried as claimed and settled on Travel Authorization (TA) forms by the said officers during the last six months are as under:

During the tenure of present government a total number of 05 foreign staff have been hired for PIACL as under:

However, the reality is that Privatization Commission (PC) is considering a proposal to divide Pakistan International Airlines Corporation (PIAC) into two companies – PIA-I and PIA-II – with the objective to hand over liabilities including interest payment of Rs. 180 billion loans to the government.

PIA-II would be an operational side of the national flag carrier with a clean balance sheet, while outstanding liabilities of the national airlines would be parked in PIA-I and the government would be responsible for their payment.