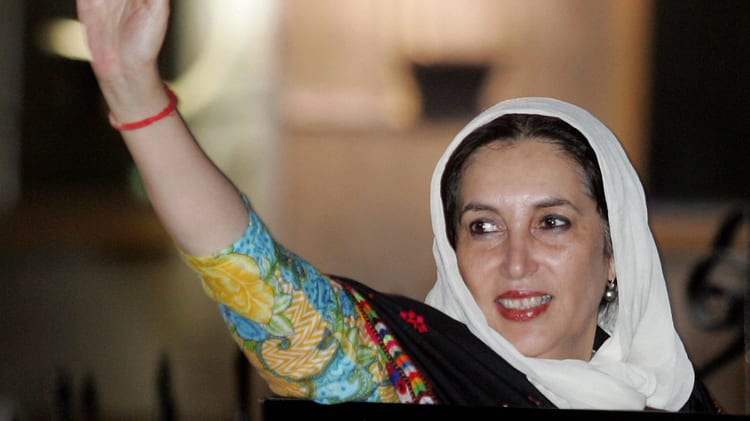 Benazir Bhutto’s assassination came as a shock to everyone in 2007, but her legacy has far from vanished.

The former classmates of late Benazir Bhutto have decided to start an international leadership course in her name at Harvard University.

About the Benazir Bhutto Leadership Program

The Benazir Bhutto Leadership Program (BBLP) will provide a chance to the leaders from different Muslim communities to train, seek guidance and connect with other people who share the same principles as Benazir Bhutto.

The idea is to bring the interested leaders close to the network of advisers and influence holders. Not only that, the Class of 1973 itself as well, who can initiate a progressive change.

“The goal is to prepare people who will be assuming leadership positions in these countries,” said Bhutto’s classmate Peter Galbraith ’73. “It’s one thing to be a political leader. It’s another to be effective in government.”

The leadership program is not a stand-alone project but a part of Class Achieving Change Together (ClassACT). It is a non-profit organization which reunites classmates to addresses local, national and international problems.

The program’s first event has been titled as Leading in the Muslim World: What would Benazir Do Today?, which lasted till 5th December. Majority of Benazir’s 1973 classmates are expected to speak at the event including Farzana Yaqoob, a minister for social welfare and women’s development in Pakistan.

Empowering women is a key goal of the BBLP.

“In the arc of Muslim majority countries from Lebanon to Bangladesh, women are barely represented in public service and in politics,” the Advisory Board and Steering Committee wrote.

“It is probably not a coincidence that this part of the world is also an incubator for extremism and the locus of brutal suppression of individual freedom and horrific violence, often directed at women.”

In her honor, schools, colleges and universities have already been name after Benazir. This is yet another addition to her legacy.