Overall, through communication and financial services that Telenor Pakistan provides, some $15 billion were contributed to Pakistan’s GDP during 2011 to 2015, a report has claimed.

Telenor International published its “Global Impact Report”, that quantifies group’s socioeconomic impact across all markets where it operates. The report was compiled by KPMG, 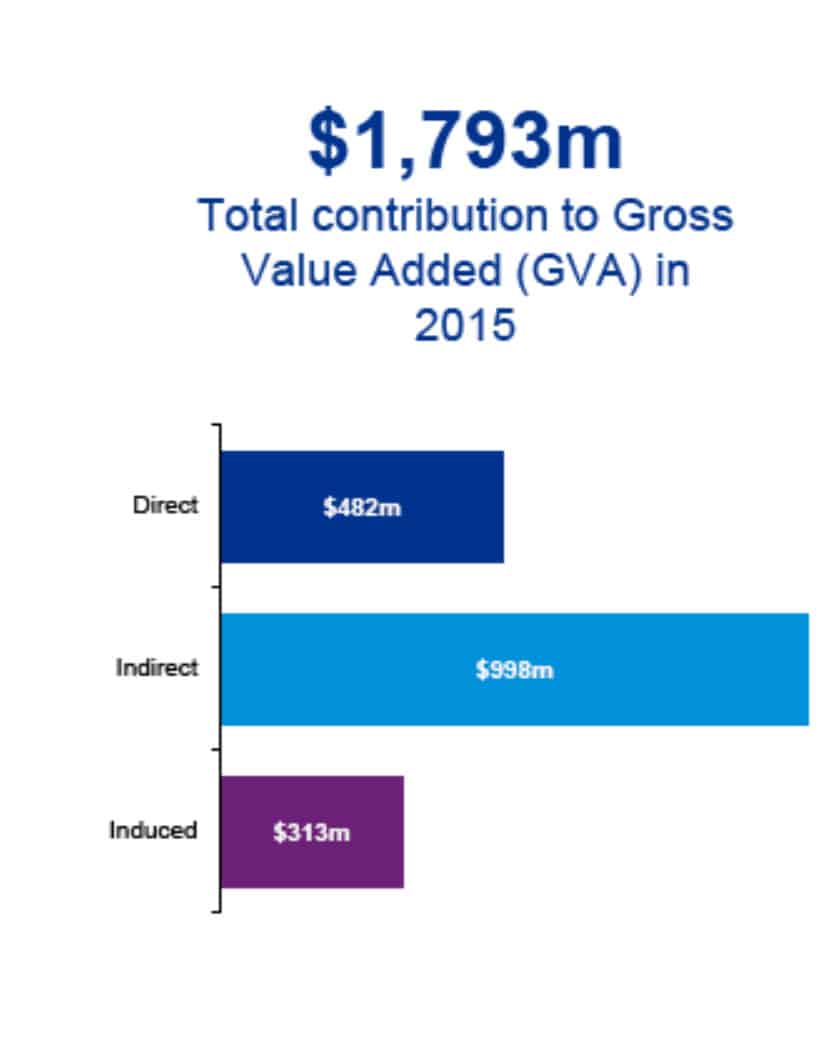 In 2015, Telenor directly employed 5,405 staff in Pakistan. This is equivalent to the number of headcount employees in 2015.

Telenor Pakistan’s direct employment accounts for 2.3% of total employment in the country’s Information and Communication sector.

In addition, the report estimated that, in 2015, Telenor generated an additional 134,300 indirect jobs in Pakistan through its supply chain and a further 46,600 induced jobs linked to employee spending.

This means that for every job that Telenor generates directly, an additional 33 are created in the wider economy. 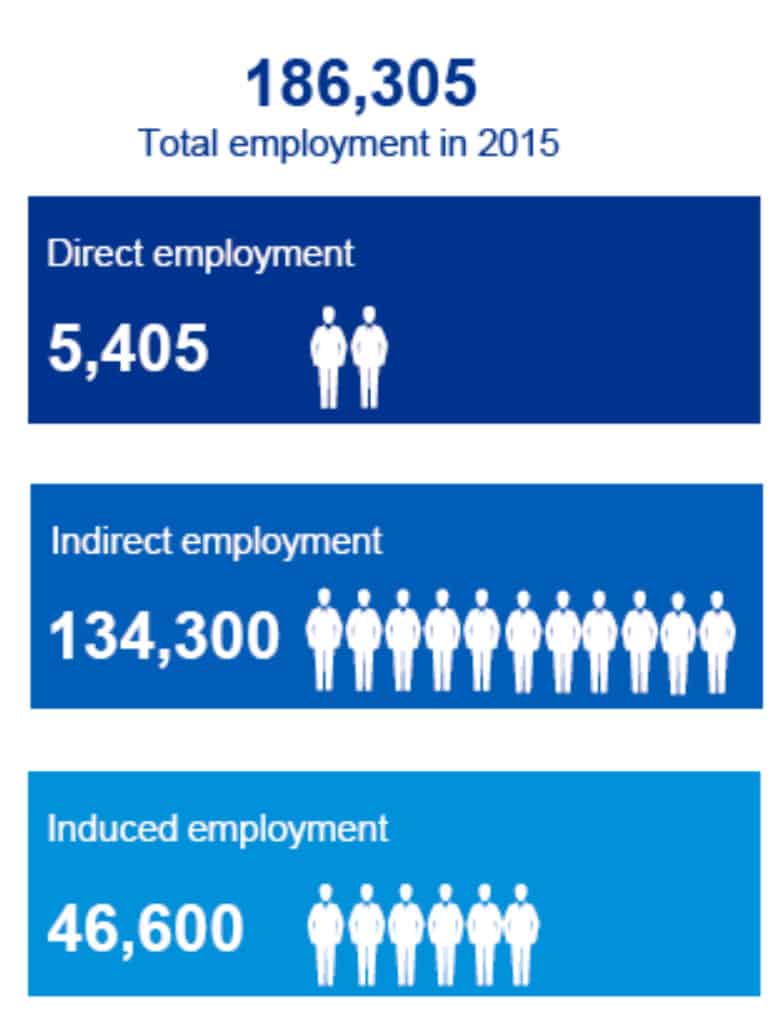 Over the last five years, Telenor has invested $782 million in the Pakistani economy, of which $179 million was invested in 2015.

Telenor’s 2015 capital investment focused on continuing the rollout of its 3G network which, by the end of the year, had increased 3G coverage to 55.2% of the population.

Major investments went into one next generation 850MHz spectum license that Telenor bought in August 2016. The spectrum is technology neutral and can be used for 3G and 4G services.

In 2014, Telenor made a direct fiscal contribution of $210 million to the government through taxes and other regulatory payments including licence fees for 3G, frequency fees and numbering fees.

The telecoms sector in Pakistan faces several sector specific taxes which are applied to both Mobile consumers and operators. For instance, Pakistan levies a fixed fee tax levied on the sale of SIM cards. Other general taxes are applied at a higher rate for the telecoms sector including customs duty paid on network equipment and SIM cards and Provincial Sales Tax (PST) levied on voice/SMS, mobile broadband and m-Money usage. 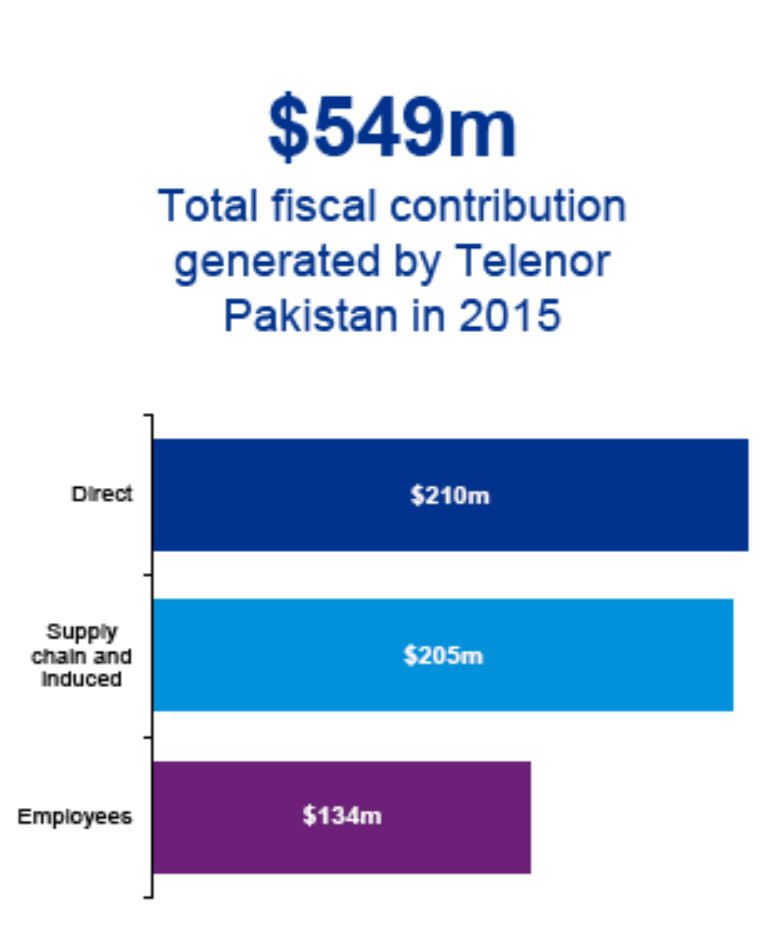 The total fiscal contribution generated by Telenor in 2015 of $549 million accounted for approximately 1.4% of total Pakistani government tax revenues.

As well as the contributions made directly through Telenor Pakistan’s operations, company makes a wider indirect contribution through its provision of mobile communication services.

Report said that these communication services — provided by Telenor — can drive economic growth through greater digital and financial inclusion and raise entrepreneurial activity and business productivity.

Drawing on results from an econometric model developed for the GSMA, report estimated that the increase in mobile penetration overall and the increased 3G penetration of Telenor Pakistan between 2011 and 2015 contributed $14,996 million to GDP. 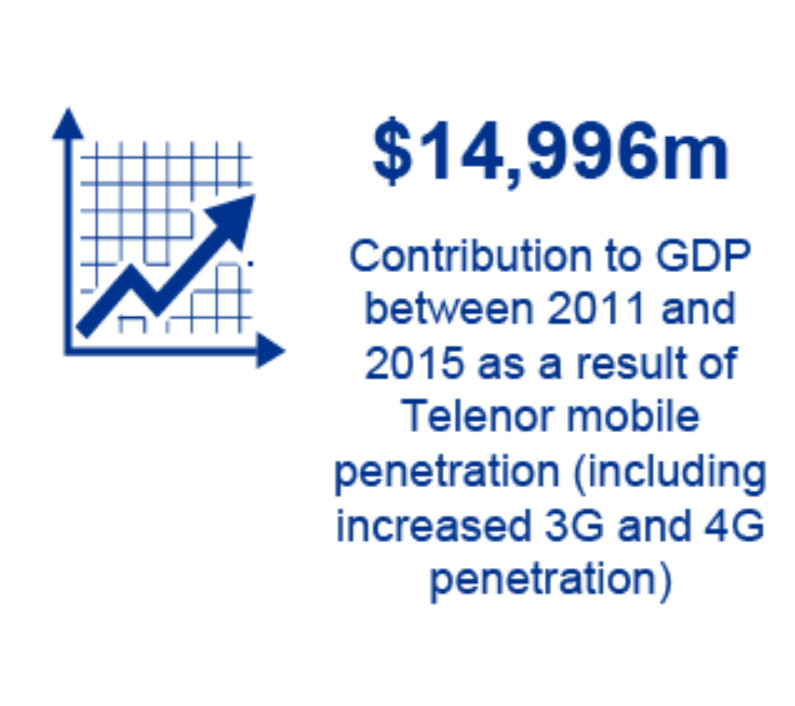 Report said that benefits of enhanced digital inclusion are not only economic, but there are social benefits that are also captured.

Report said that several Telenor initiatives, such as its collaboration with Facebook, helped in reaping social benefits.

Report said that while using Telenor’s Easypaisa services, subscribers made a total of $9,672 million of mobile financial transactions in 2015.

It said that since its introduction Easypaisa has grown into the third largest branchless banking service in the world.

Easypaisa services are used by 20 million active customers at the end of 2015, conducting nearly 650,000 transactions every day. In 2015, the value of transactions through Easypaisa was $7.8 billion, equivalent to nearly 3% of Pakistan’s GDP.

In addition Easypaisa also offers insurance products, such as its Sehat Sahara health insurance. By the end of 2015, Sehat Sahara had over 100,000 subscribers and had settled 1,400 claims with an average claim value of approximately $50. 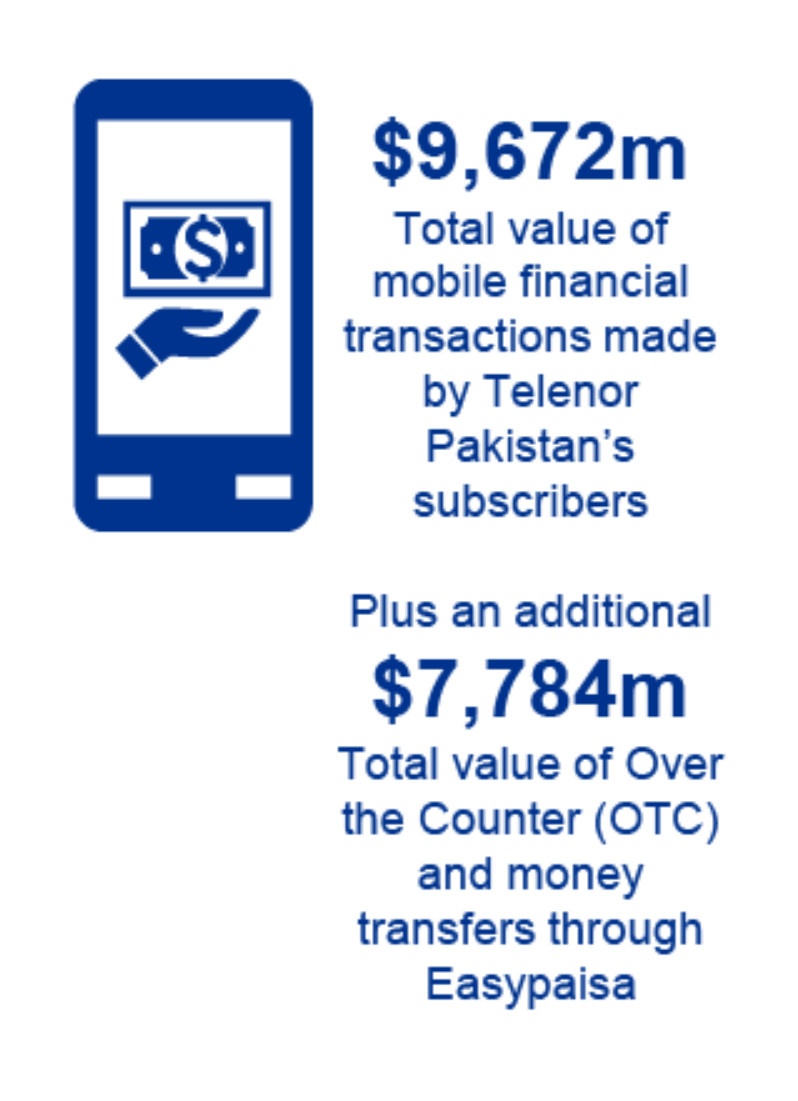