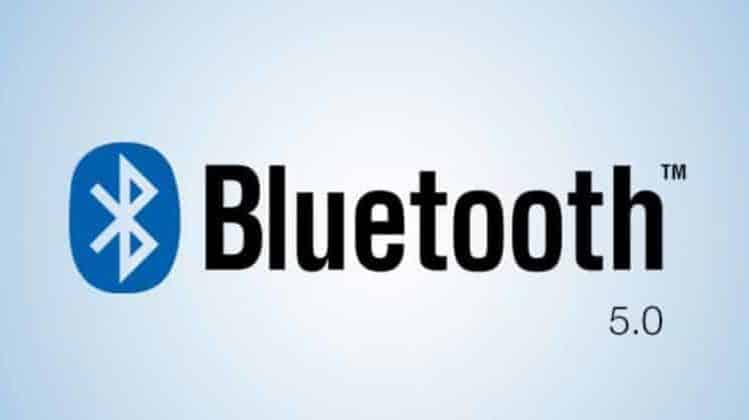 The long wait for Bluetooth 5 is finally over. Yesterday, the Bluetooth Special Interest Group (SIG) made the next generation of Bluetooth, the version 5.0, official. It clears the way for device makers to use the new technology in smart phones, wearables and even smart home equipment. You won’t be getting it right away though, it’s still going to take it 2 to 6 months before it can enter the market though.

This was originally hinted back in June. The update is supposed to increase the range by 4 times and it’s going to double the speed of wireless connections over Bluetooth’s low-energy protocol, which is commonly used to connect devices gadgets like smartwatches, bands, headphones etc. over long durations. For example, one of the biggest bottlenecks for smartwatches was their slow connection to your phone, but with Bluetooth 5, this can be taken care of quiet easily now.

Along with the boost in speed and range, the SIG claims that the Bluetooth 5 will be better at avoiding congested wireless channels, using other standards like LTE and WiFi, allowing for a clearer connection between the devices.

This update also includes an 8x boost to the spec’s “broadcast message capacity”. This could let things like wireless beacons send more relevant data directly to your phone no matter where you are.

The same cannot be expected for audio quality though, even though you’ll be able to use your wireless headphones from further away, we won’t be seeing improvements to audio compression, latency and power use until 2018.

SIG also plans to add mesh networking capabilities to the spec in the future update. This would allow Bluetooth devices to serve as network-boosting hubs that can spread a Bluetooth connection further, thereby aiding IoT devices.