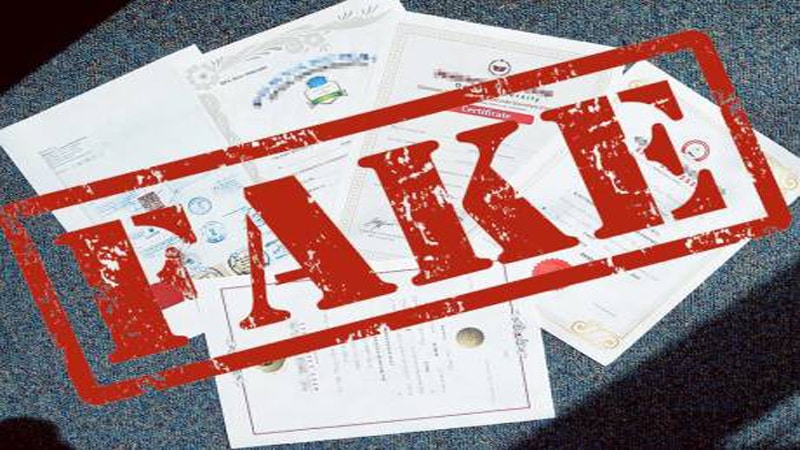 Reasons for the Downfall of Education

The discussion initially brought attention towards the importance of education in today’s era. Dr. Atta argued that today’s world is a “world of knowledge” and only those countries which excel in this area are the ones which are able to develop successfully.

Bringing the discussion towards the capability of our teachers, he said that most teachers today will not even be able to pass an A-Level exam. He also claimed that 60% of the teachers at the Primary level are completely illiterate.

“Sindh and Balochistan have it worse. Teachers with no qualification or education history get in through references and bribery, ghost schools are everywhere.

Government schools are completely destroyed. Private schools are somewhat better but their fee requirement is so high that a common man cannot even come close”.

He added that English has become an internationally accepted language almost everywhere, and 99% of science these days is in English. English has to be adopted as a strong language and should be taught everywhere like a lot of other countries.

“95% of the members of National Assembly and Provincial Assembly don’t even have a chance. There were 200 parliamentarians in the last Government who had fake degrees. HEC has all their data.” – Dr. Atta ur Rahman

Now how can we expect our education system to develop when even parliamentarians enter the parliament after elections through fake degrees? How can we even begin to hope for a better future of this country?

Needless to say, this is clearly not the right way and to improve the depreciating condition of our education system.

An “educational emergency” needs to be put in place sooner rather than later. The teachers assigned at different schools need to be monitored and assessed thoroughly. All of this, as stated by Dr Atta ur Rehman can help us develop our education system and our country as a whole.

You can view the complete interview here.