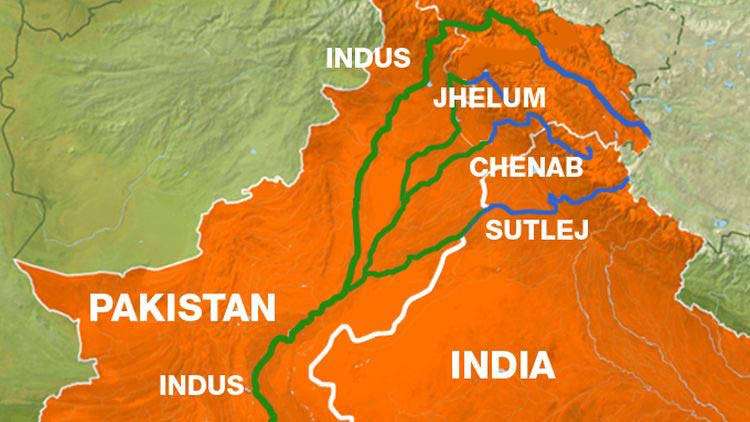 The World Bank called a stop on India and Pakistan’s processes to resolve the Indus Water Treaty. It did so to let the two countries look for alternatives to solve the problem.

A press release by the World Bank stated that they had hit pause on the appointment of a neutral expert by India. It also stopped the request by Pakistan to appoint a new chairman of the Court of Arbitration.

This all started because of the two countries being at odds about the construction of hydro-electric power plants on the Indus river system.

This is an opportunity for the two countries to begin to resolve the issue in an amicable manner and in line with the spirit of the treaty rather than pursuing concurrent processes that could make the treaty unworkable over time. I would hope that the two countries will come to an agreement by the end of January.

Kim sent a letter to the finance ministers of the respective countries telling them that the World Bank will be acting to safeguard the treaty. The process of appointing a new chairman of the Court of Arbitration and a neutral expert was due to be completed on December 12th but it will be paused by the World Bank for now.