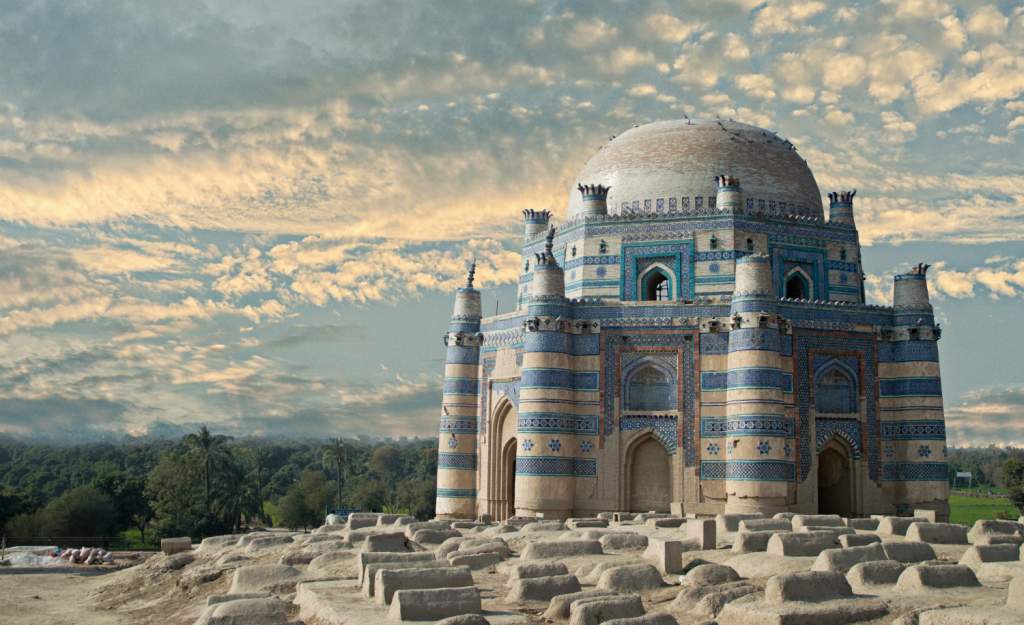 10,748 participants submitted around 277,365 entries at WLM 2016, the largest pool of submissions of any photo competition.

15 top photos out of those 277,365 made it to the list of best photographs, out of which 3 were of Pakistan by Pakistani photographers.

Here are the 3 photos of Pakistani monuments and landmarks taken by the Pakistani photographers that will leave you marveling at their splendor.

Muhammad Ashar traveled from Lahore to Islamabad especially during the blue hour to take this beautiful photo and share it with the world.

Usama Shahid’s Photo of the Tomb of Bibi Jawinidi

The octagonal three-tiered shrine of Bibi Jawindi, located in the historical city of Uch, Pakistan, was built in 1493 for the great-granddaughter of a Sufi saint.

Tahsin Shah is a Pakistani police chief who drove 500 kilometers to take this picture of the ninth century Darawar Fort. He captured a camel caravan strung along its bastions, a scene that could have taken place thousands of years ago.

Pakistan might be in the news for all the wrong reasons these days, but Pakistani photographers have consistently demonstrated the our country is not all about corruption, bomb blasts and violence.

The pictureque maps selected that the Wiki Loves Monument competition from Pakistan portray a vibrant country with a rich history and culture. And by winning at WLM, Pakistan continues to exhibit its soft image rather well at certain international forums.