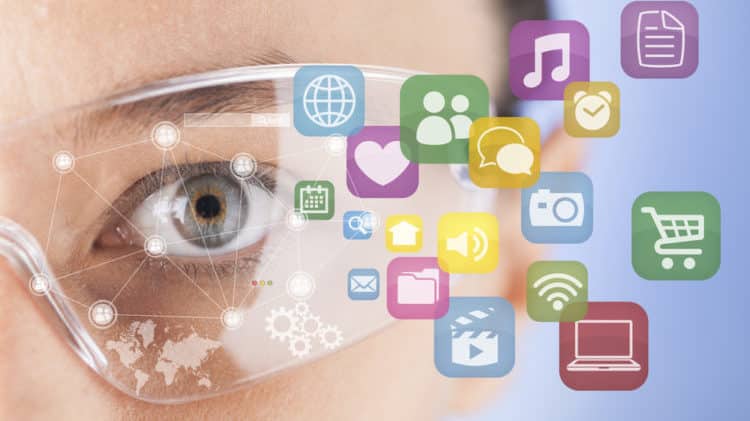 If you are connected to the internet you might have heard the words AR or VR a lot during the past year or so.

If you were always confused between the two and couldn’t even tell them apart, then this post is for you. But more importantly, this post walks you through why Augmented Reality (AR) is more important than Virtual Reality (VR).

Both are different technologies that bring us new ways of experiencing and consuming media. They both have great potential.

The future you often see in movies where people accessorize themselves with high-tech stuff – that is the future AR and VR can bring us.

So without further ado, lets get into it – what is AR and what is VR? And where do they currently stand?

And last but not the least, which technology has greater potential to change our lives.

What is Augmented Reality?

Let’s start with an introduction to augmented reality. As the word “augmented” suggests, it’s the real world you see with technology that slightly alters your surroundings to bring you more information. It is more like the real world is merged with the digital one.

To be exact, AR is direct or indirect view of the real world but it gets some graphics or other sensory additions after a computerized sensory input. AR is usually implemented in real-time but future implementations could be more diverse.

It started in the early 19th century though it received its name in 1990s. Since then, it has been stalled by the lack of hardware and software support over the past two and a half decades.

However things are changing now and what you used to see in movies; with the techie glasses or contact lenses, are now possible.

The Potential of AR

There are loads of possible uses for AR. As we said before, it is best thing that can happen to us in the future as it has the potential to change our everyday lives. Eyes are our primary method of perceiving the world, and AR tech using our eyes has become a reality, clearly proving how much it can change how we literally see the world.

But what about the applications of AR? Let us list some of the most important ones:

With AR you can create huge screens, one for each of your browser windows, TV or video call while reading a book attached to your hand and working on a virtual laptop.

AR holds even more value for marketers who can use the new technology to advertise their products much better. Potential customers can be given a live walkthrough of how they could use different products.

If you are wondering that AR is still far away and we are just talking hocus pocus, then you haven’t been more wrong. You are already using AR if you use a Smartphone and use some of its “smart” features.

Ever used those MSQRD, Snapchat, Facebook effects which change your face? That’s AR too. 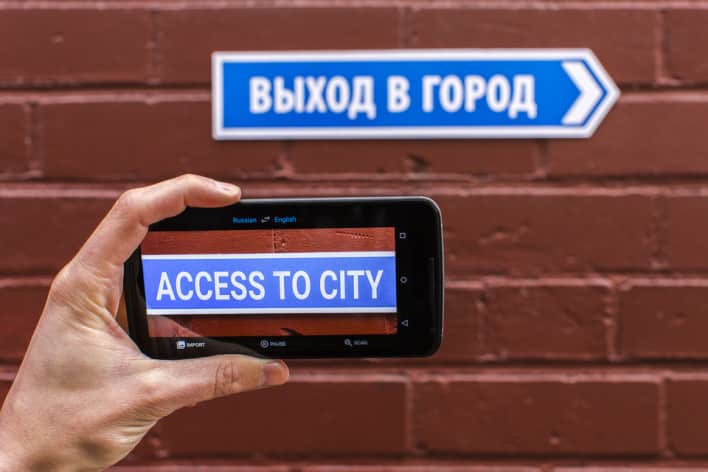 AR is more than that. Google has several AR apps including the ones which let you take a look at points of interest.

As you can see, there are several apps and games which make use of AR tech. 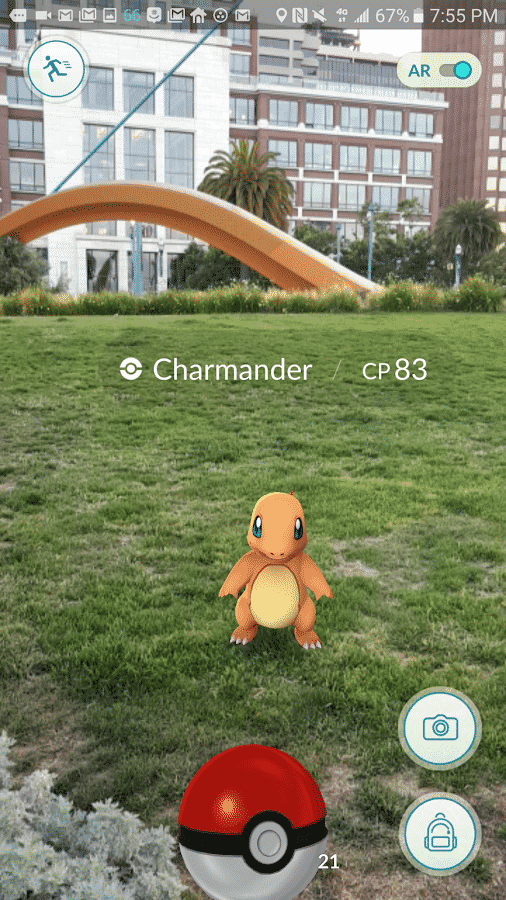 The most popular example of AR and how addictive it can be, is Pokemon Go. Yes, it is an AR game which was download by at least 500 million people worldwide in just two months. That’s sure to give you an idea of how effective AR is over other tech.

Even Pakistanis can make use of ICI Dulux or Jang’s AR apps which make use of smartphone cameras to give you some really nice utilities.

Some AR Apps to Try Out

When it comes to AR or VR, you really can’t tell how much you missed it until you try it out for yourself. While getting your hands on the appropriate hardware is tough and expensive, these apps can help give you a pretty good idea of what you can do with AR.

Google, Microsoft, Apple, Sony and many others are seriously considering the AR market and already have products in queue which have either been tested or will be released very soon.

Here are some of these products: 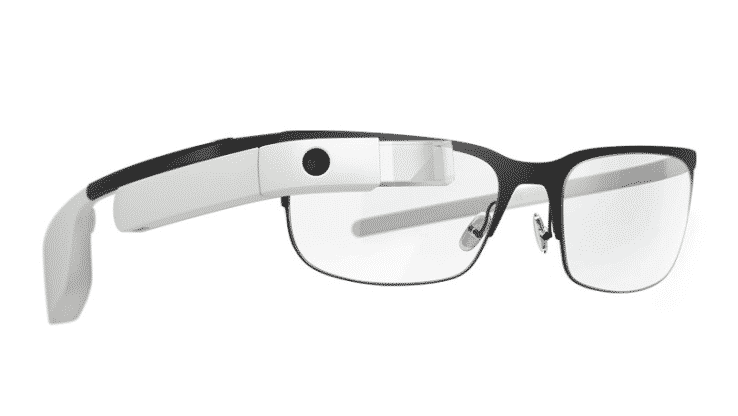 Google Glass uses a projector to send new info using Android and the search engine directly to the user’s eye. The company also has Project Tango phone and tablet which specialize in camera tech. The search engine has loads of apps and has loads of other stuffed planned for the future.

Microsoft has been working at its HoloLens. It’s probably the most advanced AR device you will be able to use. It recognizes and gestures, makes use of Windows apps and has really good voice and camera recognition.

Sony has ventured into VR with PS VR and has been working on AR glasses. It even has a developer version on sale in some countries. But even before that, the company had Info-Eye on its cameras which used search engines to bring you more info on what you snapped. The company also has its own AR camera apps for fun which change the scenes around you or apply some really nice effects and filters. 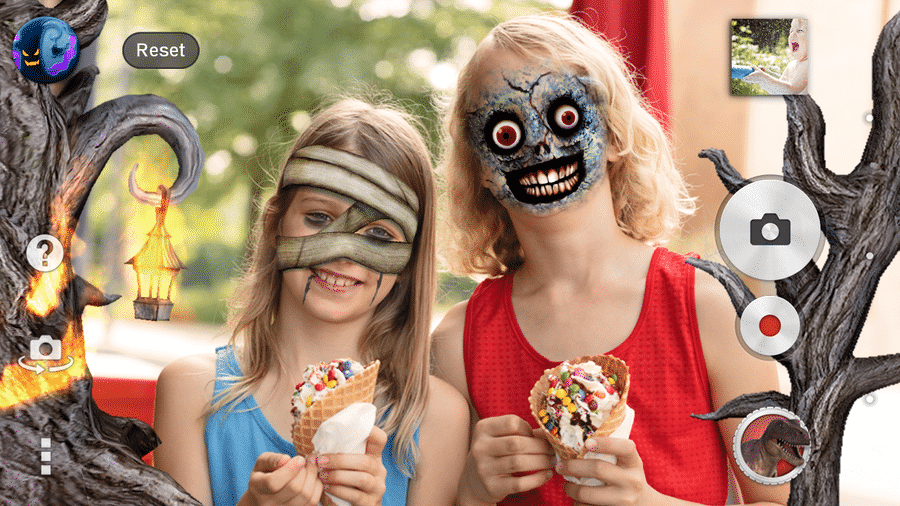 Apple is yet to enter the AR market but Tim Cook says that he sees AR as being something way bigger than VR. According to him, VR is limited to your room while AR has much more applications in real life.

AR can be utilized in a number of ways. At present, high tech gadgets specifically designed for AR are difficult to develop at mass scale so most of the current tech is based around smartphones.

Gadgets which are AR make use of ocular, verbal or gesture recognition. Take a look at some gadgets which you could see in the market soon. 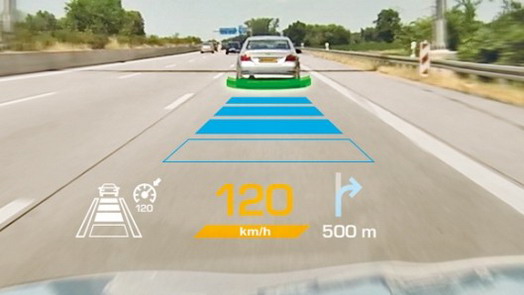 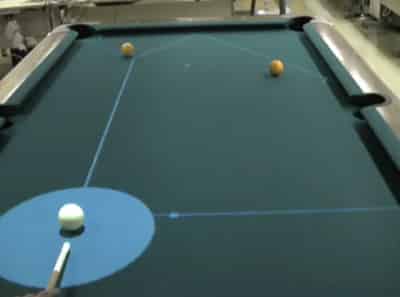 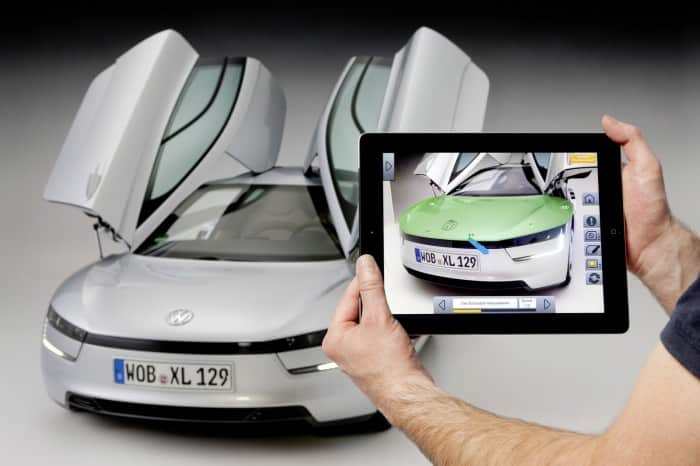 AR is still just emerging and there is still some time until we can see it used at its full potential. As hardware becomes more capable, it will become far more simpler to implement.

If anything, AR glasses or any other similar implementation could end up becoming the “next smartphone” in our lives eliminating the need to carry around these small handheld gadgets.