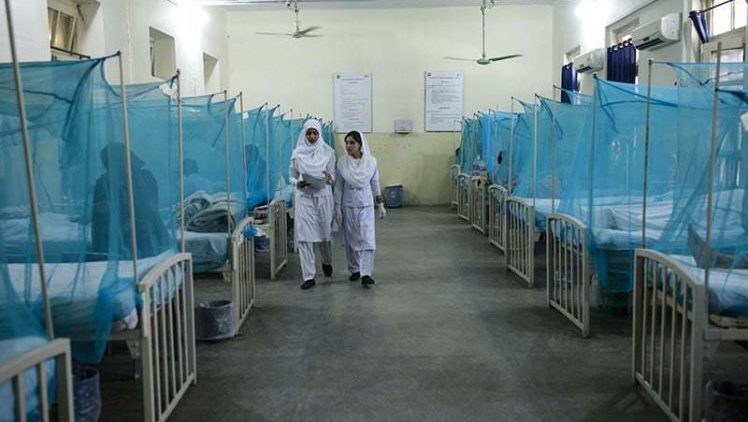 A recent outbreak of a mysterious disease in the Malir area of Karachi has sparked rumors regarding the origin and name of said disease.

Many news channels and media outlets reported the disease as being the ‘Chikungunya’ virus.

Local medical experts said that the disease could be caused by the Chikungunya virus but no firm conclusion has been reached yet. And now the World Health Organization has finally weighed in on the matter as well.

No Chikungunya Virus in Pakistan

According to recent reports by the World Health Organization (WHO) and Ministry of Health, no case of Chikungunya virus has been recorded in Pakistan right now. Any information circulating about the same in the media is incorrect and misleading.

The statement released by the Ministry of Health and WHO says,

The WHO, the Ministry of Health, and the Sindh Department of Health are working closely in the wake of these unconfirmed reports and are carrying out epidemiological investigations.

It is important to note that even though Chikungunya cases have existed in Pakistan, currently there are no cases present in the country.

The virus is from the same family of viruses as the Dengue and Zika virus. Compared to its siblings, the Chikungunya virus is known to cause the least harm to a person’s health.

It is also transmitted by the same mosquito which carries the Dengue virus. Measures for controlling the Dengue virus are already in place so even if a Chikungunya outbreak occurs, it can be easily curbed.

Pakistan is Ready To Face Any Kind of Epidemic

The External Evaluation Mission of experts of the WHO Regional Committee of the Eastern Mediterranean Region have released their report for Pakistan.

Their report mentions that Pakistan is ready to face any sort of epidemic event occurring in the future. Assessments have been conducted in all of the provinces. Pakistan is conforming with International Health Regulations 2005 as well.