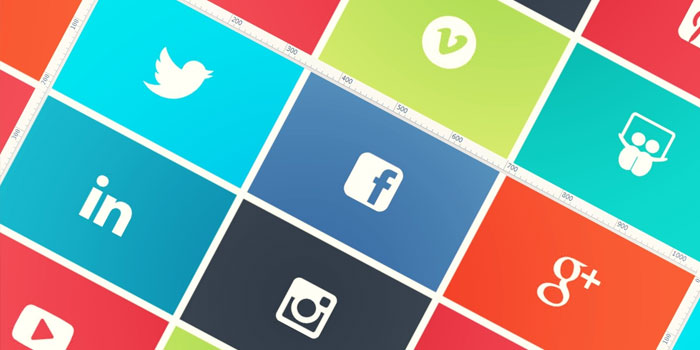 In what is probably the biggest understatement of this century, a new research study done at the University of Pittsburgh (UPMC) just proved that more usage of social media means more anxiety and depression.

Going into the details, the analysis done through a survey shows that people who regularly use more social media platforms show more risk of anxiety and depression compared to those who use less of those.

“This association is strong enough that clinicians could consider asking their patients with depression and anxiety about multiple platform use and counselling them that this use may be related to their symptoms.

We can’t tell from this study whether depressed and anxious people seek out multiple platforms or whether something about using multiple platforms can lead to depression and anxiety, in either case the results are potentially valuable.”

Details of the Study

For the purpose of this study, Primack and his colleagues surveyed 1,782 adults in USA belonging to ages 19 to 32. The survey was about their use of social media, with an established depression assessment tool used as well to track their responses.

The results suggested that participants who used 7 to 11 of these platforms had 3.1 times more of a chance of reporting depression and anxiety than those who used only 2 to 3 of the platforms.

Participants who used all of those 11 social media platforms had 3.3 times more of a chance of reporting anxiety and depression compared to those who only used 2 to 3 of them.

Though the results may be affected by different factors such as race, gender, relationship status, household income, education or total time spent on social media, the main gist of the findings were clear as day.

Three Possible Explanations for the Results

Based on the results, Primack and his team came up with three possible explanations:

Do you agree with the findings from Primack and co? Share your thoughts in the comments below.