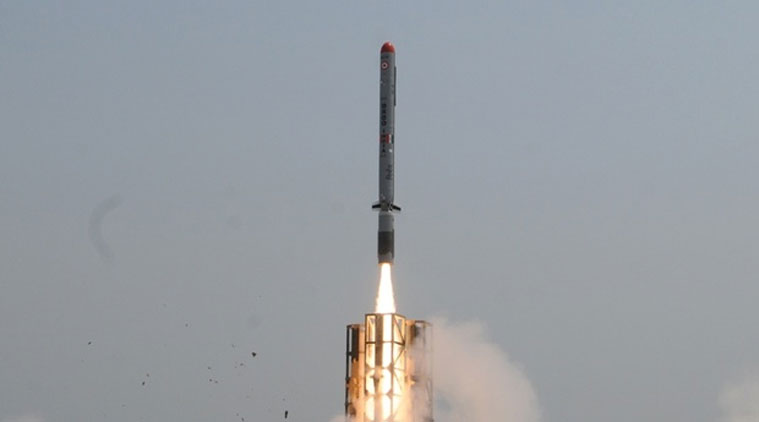 The Failure was not the First of its Kind

This is the fourth time that the Nirbhay cruise missile has a failed a test attempt since its first test dating back to March 2013.

The missile was launched from the Integrated Test Range at Balasore off the Odisha coast around noon on Wednesday. It started to go off-course by veering to the right within only two minutes to take-off, thus it was pretty clear that the missile is a failure and had to be destroyed mid-air along the coast in Bay of Bengal.

The Defense Research and Development Organization (DDRO) has actually been quite successful in the past when it came to a variety of different missiles which ranged from 700km to 5,000km, but the same cannot be said for their luck with cruise missiles.

The Nirbhay is a land-attack, low cost and long range cruise missile, which would be capable of carrying nuclear warheads after a successful test. The missile weights around 1,500kg, is 6 meters long, and has a range of more than 1,000km. The missile is capable of flying at a speed of Mach 0.6-0.7.

The Nirbhay missile is designed to be a stealth missile. When it’s launched, its designed to fly at low altitudes, “virtually hugging the terrain” as they call it, to avoid being detected by enemy radars and missile defense systems.

The launch is done with the help of a solid propellant booster rocket engine to gain speed and altitude, and once it has enough altitude, it is supposed to fly like an aircraft after deploying small fins which act like wings.

This Nirbhay cruise missile had been under development for almost ten years now. It was meant to help the armed forces of India counter Pakistan’s Babur LACM, a similar cruise missile with the same attributes.

However, it seems, Nirbhay isn’t going to see the light of the sun anytime soon.