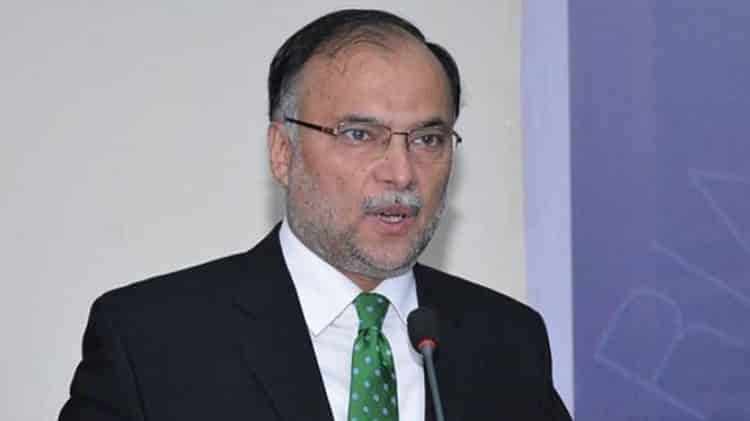 Pakistan, under the China-Pakistan Economic Corridor (CPEC), has given birth to many exciting projects from coping with electricity shortage to building new roads.

Pakistani government has been paying close attention to improving the infrastructure of the country and with aims to do so, various projects have been devised.

The projects discussed in the meeting included:

Ahsan Iqbal Minister for Planning and Development chaired the meeting held on Friday, where he gave the approval of the budget.

Executive Committee of National Economic Council has been nominated to assess further details of these projects and to finalize them.

The meeting also saw an approved construction of following projects:

Strengthening of Warning System of Pakistan Met Department was also discussed towards the end of the meeting.