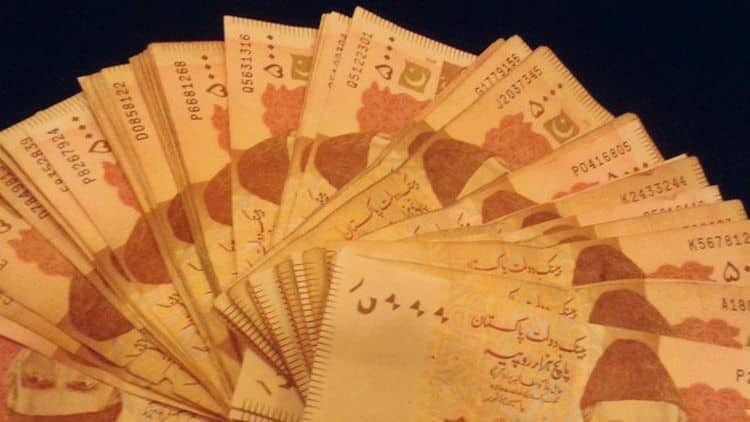 A week ago we had covered the news that a resolution was passed by the Senate, calling for the 5,000 Rupee note to be demonetized .But now, as per the relevant authorities, it has been confirmed that that’s not going to happen.

According to statement released by a spokesperson of the Ministry of Finance, the Ministry has denied all the news reports, speculations and rumors about the demonetization of the 5,000 Rupee note.

The statement says that the Government had never taken such a decision in this case, and nor was there any justification for the discontinuation of the 5,000 Rupee note.

The spokesman also said that the decision to demonetize the 5,000 Rupee would be a very unwise decision since the 5,000 Rupee note already significantly falls behind the high value notes of other countries such as the $100 note, €200 note and the £50 note.

As mentioned before as well, last week, the Senate approved a resolution to demonetize and withdraw the 5,000 Rupee note from circulation. The resolution was strongly opposed by the members of the Federal Government.

The resolution called on the Government to demonetize the high denomination bank notes “in order to reduce illicit money flow, encourage the use of bank accounts and reduce the size of undocumented economy.”

But it seems that after the Finance Ministry’s clarification, the matter of its demonetization has been put to rest.