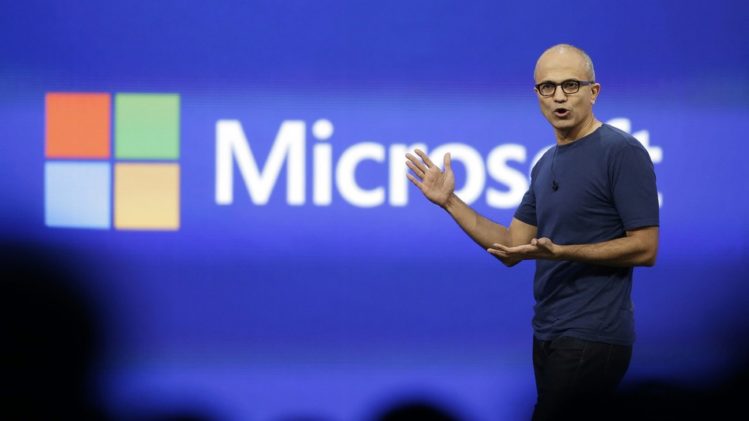 Microsoft currently has a market capitalization of around $492 billion but one analyst in particular thinks there are better pastures awaiting the company. According to Equities.com analyst, Michael Markowski, Redmond giant could be the first company to have a valuation over $1 trillion.

Currently, the highest any company, technology or otherwise, has gone was $710 billion recorded by Apple back in February 2015. It slid down not long after to its current state of $617 billion. Markowski debates that Microsoft’s software model makes it more expandable than companies like Apple who focus more on hardware, with higher margins and cash flow.

Out of tech companies, Apple still rules the roost with a market capitalization of $617 billion, followed by Alphabet at $548 billion, Microsoft $492 billion, Amazon $359 billion and Facebook at $333 billion.

Another important piece of the puzzle is LinkedIn, which Microsoft acquired recently for $26.2 billion. The move could bring great rewards to Microsoft in the flourishing business social media market.

Microsoft benefits from paying much less per user on the network than companies like Facebook, at just $60 per user rather than $218 for Facebook. The expected rise of LinkedIn from its 433 million users at present to 700 million users by 2020 could be a deciding factor.

The only company that can challenge Microsoft according to him is Alphabet, which could make it a two-horse race in the technology arena. Apple is likely going to be watching from the grandstands.