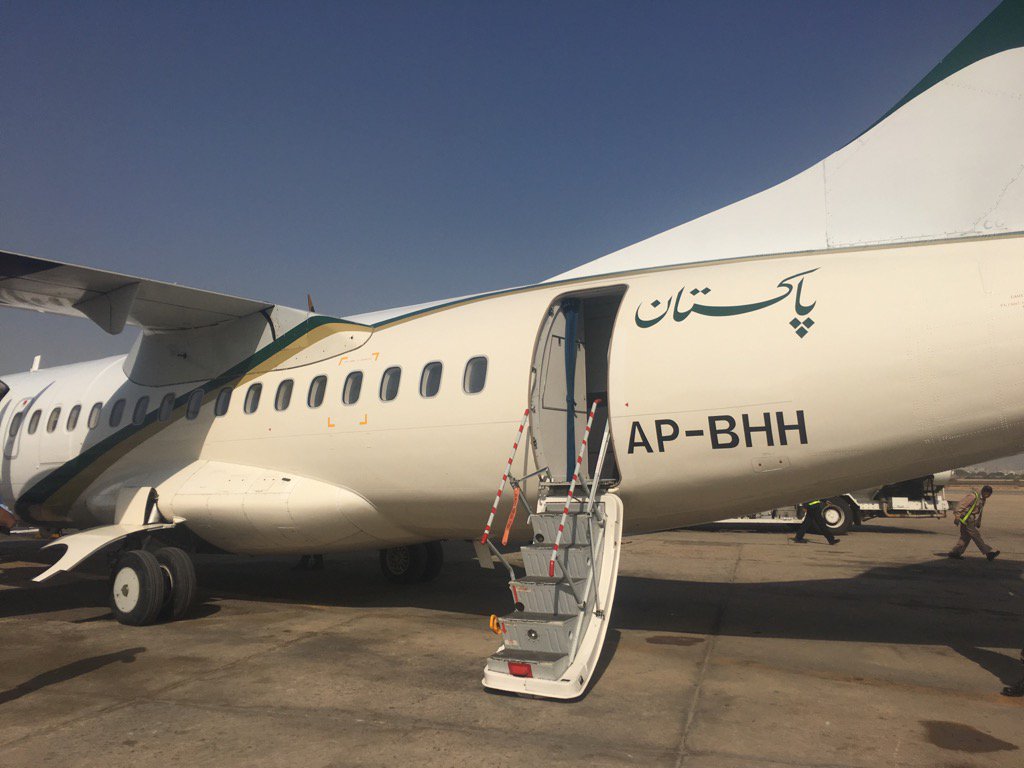 We all are well aware of how Pakistan’s International Airline (PIA) is performing these days. Several tragedies have occurred on their watch in the not too distant past. Not just that, their economic situation is a hopeless case as well.

A few days ago, all of the ATR aircrafts of PIA were halted on the ground for shakedown tests when one of its ATR aircraft’s (PK-581) engine caught fire just before departing from Multan to Karachi. Fortunately, all of the 47 passengers and the crew on-board escaped the disaster safely.

Futhermore, we all know of the depressing tragedy that occurred with the PK-661 flight too. The aircraft that crashed nearby Havelian due to engine failure during its travel from Chitral to Islamabad, killing 47 people on-board.

And now, another blunder has been caused by the airline and its staff concerning a PPP Senator.

One of Pakistan Peoples’ Party (PPP) leader, Sherry Rehman just tweeted that PIA boarded her, along with others on the wrong ATR aricraft that was going to Multan, instead of Sukkur as she originally wanted.

PIA boarded us on the wrong ATR for Multan instead of Sukkur 🙏now on right plane but no bakra in sight! #PPP pic.twitter.com/dSixkGex97

She along with other leaders was going to Sukkur to attend the 9th death anniversary of former Prime Minister, Benazir Bhutto.

There’s also going to be a public meeting which will be held at Garhi Khuda Bux which will be addressed by Chairman Pakistan People’s Party, Bilawal Bhutto Zardari and Co-Chairman and former President, Asif Ali Zardari.

Security has been set to top priority for this matter.