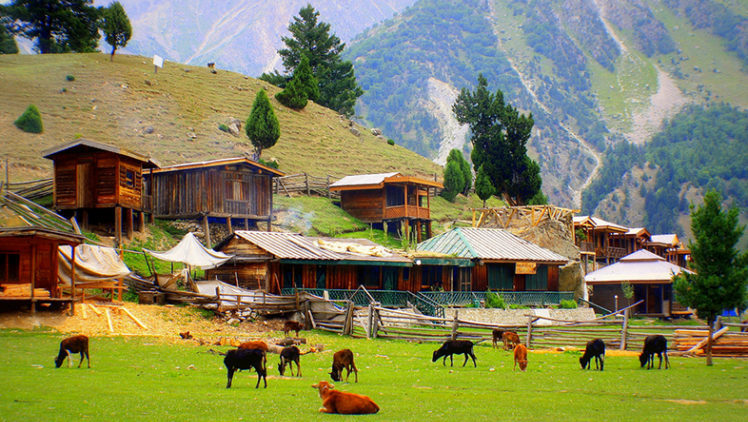 According to an official statement, Karakoram International University’s (KIU) campus will be set up in Diamer valley.

If you were wondering why Diamer valley sounds familiar, then you may end up recalling the Diamer-Bhasha Dam, which is being constructed in the same region.

The valley is under-developed and lacks educational facilities.

The statement by the KIU comes in response to recent developments in the region, after politicians and youth based in the Diamer valley accused the Governor of Gilgit-Baltistan, Ghazanfar Ali, of stopping construction of the university’s campus in the district. He was also accused of saying that the district needs madrassas and not universities.

Another Campus to be Set Up in Hunza

The statement from the university further mentions that approval from the federal government has been received for setting up a campus in the Diamer district as well as a campus in Hunza. The Hunza campus will be set up at the same time as the Diamer campus.

The Diamer valley is situated about 100 kilometers away from Gilgit and it comprises 77 per cent of the total forest-cover in Gilgit-Baltistan.

Education in The District

According to Alif Ailaan Pakistan District Education Rankings 2015, the district ranked 95th out of the total 148 in terms of education facilities. Infrastructure and facilities in the district were ranked at 127th place.

The society comprises of orthodox clergy and is largely patriarchal, with focus on educating women not given the attention it deserves. Literacy rate among the women in the district is close to 0, with only 15% of the men in the district being educated.

This step from the KIU will be greatly appreciated by the local populace and will help uplift the local society with the skills and knowledge they need to make it into the 21st century.