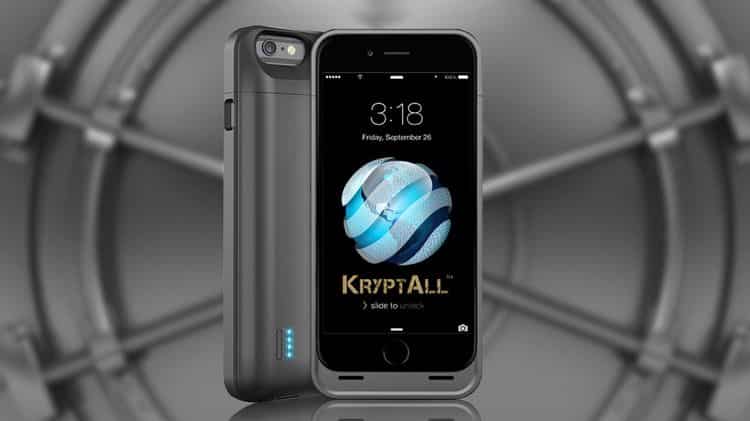 It is clear that options are scarce for people looking for private means of conversation following the demise of BlackBerry. Though, there are many social messaging apps which are implementing encrypted data transfers by the day, not everyone would trust those claims.

Thankfully, at least people who are enough funds and care about their privacy more than anything else are not without an option.

The latest such product is a modified iPhone made by KryptAll. Called the K iPhone, the phone features custom hardware components and calling software which don’t generate any records whatsoever about the calls being made. Encryption is done through TLS and SRTP encryption standards. 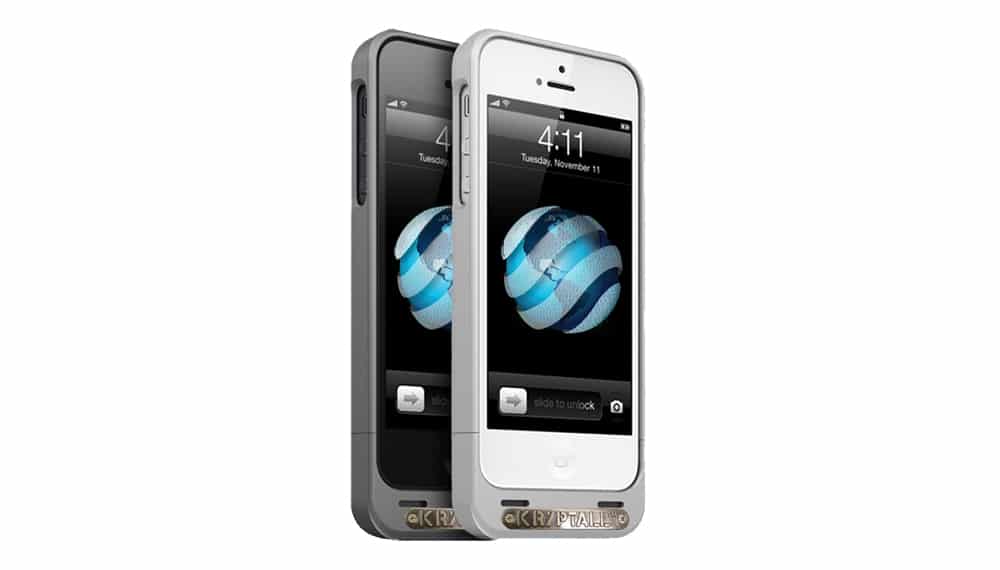 Calls made are first routed to a secure server, before being transferred to one of ten servers in nine countries, which don’t include the US, UK or Canada. The company claims the governments in the countries with servers don’t allow the tapping of phone calls.

Lastly, the K iPhone can only receive calls from other KryptAll phones, in order to guarantee secure communications from both ends.

If your privacy matters so much to you that you are willing to buy a different phone altogether, get ready to pay heavy amounts for it, too. The K iPhone is currently retailing on eBay for $4699.99.

If the company’s claims are not empty, then surely the phone is very much worth its price for, say, a head of state. For your average Facebook-using person, the encrypted Whatsapp and Messenger apps should do the job, too.