The colorful Pakistani New Year Parade took place in London just yesterday morning, receiving a lot of praise and applause as it made its way through the crowded streets of London. The Parade was led and prepared by High Commissioner Syed Ibne Abbas and other officials of the High Commission.

The High Commissioner said that this was actually the first time ever that the High Commission participated in the LNYDP. It was watched by 0.5 million viewers and telecast live on 300 different television channels all across the globe.

Here are the highlights from the parade that has got everyone talking:

#Happy to see representation & participation of Pakistan at the #London New Year's Day #Parade. World should know what & how #Pakistan is pic.twitter.com/4FssXE1mvE

The LNYDP started off at Green Park Tube station. It went through Piccadilly Circus, Regent Street, Pall Mall, Trafalgar Square, Whitehall and then it finally ended in Parliament Square.

20 different nations represented themselves at the Parade and Pakistan was one of them in the list of 20.

In the Pakistani segment of the parade, people were dressed in traditional clothes representing all the provinces of our country. They passed through the streets dancing to traditional music and folk tunes accompanied by dhols and dancing horses. 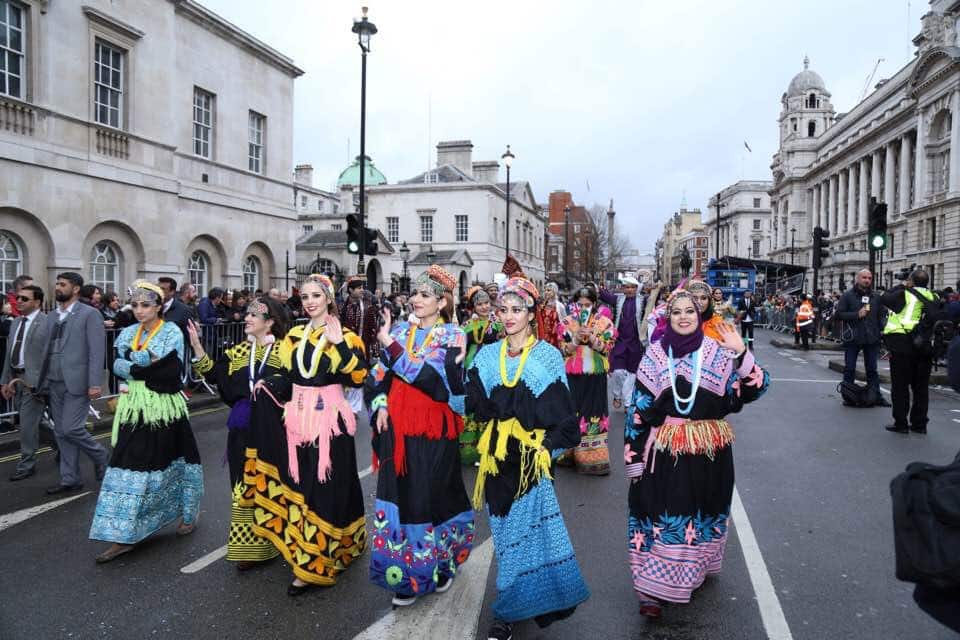 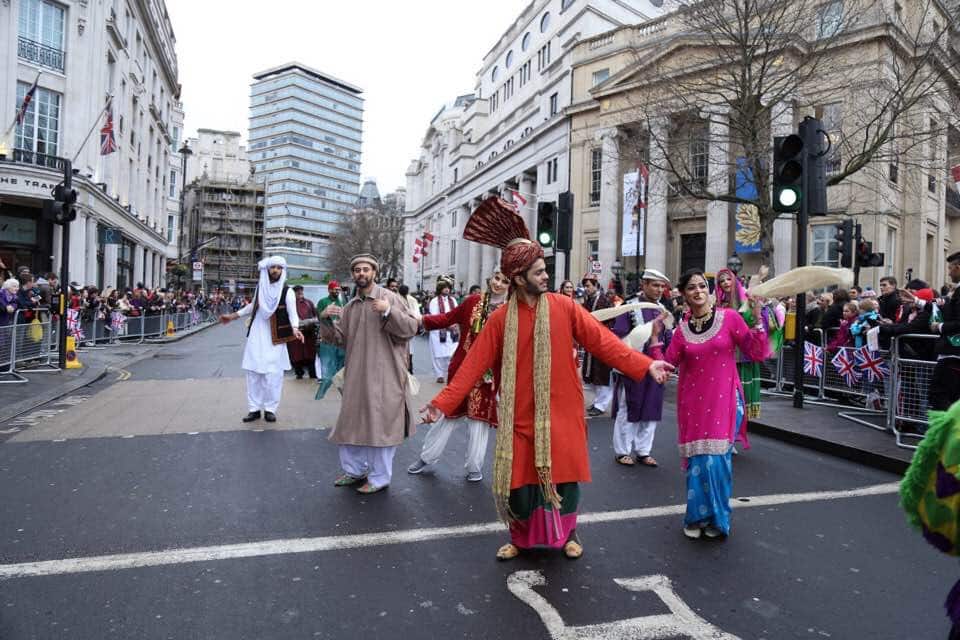 Souvenirs from Pakistan were also distributed among the crowd which appreciated the gesture with applause and cheers.

The High Commissioner Syed Ibne Abbas, hoping that Pakistan would receive a lot more tourists as a result of this Parade, said that “it was clear that people from all over the world liked the Pakistani contingent and praised the colors of Pakistan”.