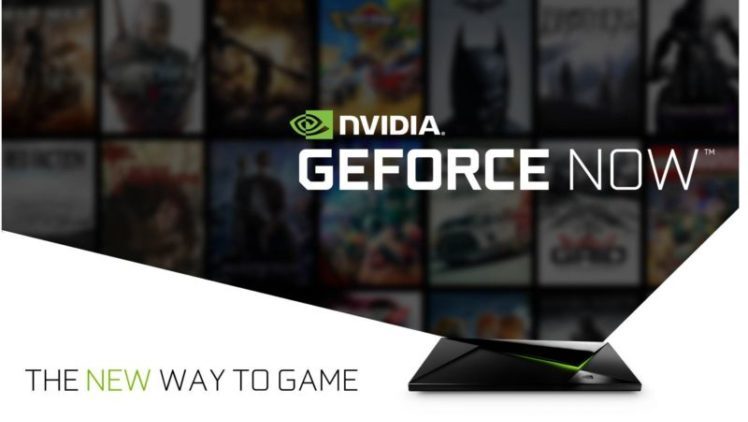 Ever wondered how PC gamers can spend several thousands of Rupees on a single PC just to play games?

You can join the fray too, without spending those thousands yourself. How can you do that you might be wondering? Nvidia has got you covered with its new service.

Nvidia’s Geforce Now service is coming to Windows PCs and Macs in March this year. It will be akin to games being streamed over the cloud.

During Nvidia’s keynote at CES 2017, the company showed Rise of The Tomb Raider running on an iMac using the Nvidia Geforce Now service.

The service lets you stream games from the cloud and can work with most gaming platforms like Steam, Battle.net and Origin.

It works like a virtual desktop. Once you login the Windows boots and you can login to your Steam, Origin or Battle.net account.

From there you can download the games from your library. Geforce Now features cloud saves as well so you can access your save games from any PC you play on as long as you have access to the internet and Nvidia Geforce Now.

The overall idea behind this service does seem very interesting but its not cheap. It comes in two options:

The 1060 PC option lets you access a virtual PC powered by a GTX 1060, the games will perform like they do on a real PC running the same graphics card. Same goes for the GTX 1080 PC.

If you’re not willing to spend lots of money on a gaming PC, and still want to play that much, this service is made for you.

The service will become available to the US gamers in March with the rest of the world to follow. You can sign up for early access here and get to try out the service for free.