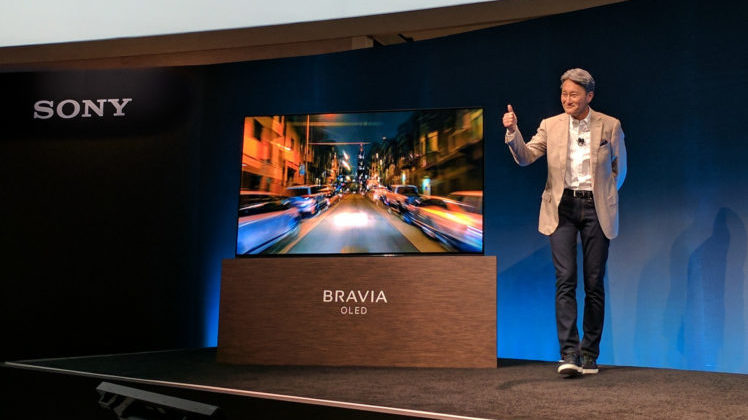 Sony has formally entered the OLED TV market with its latest television lineup at CES 2017. 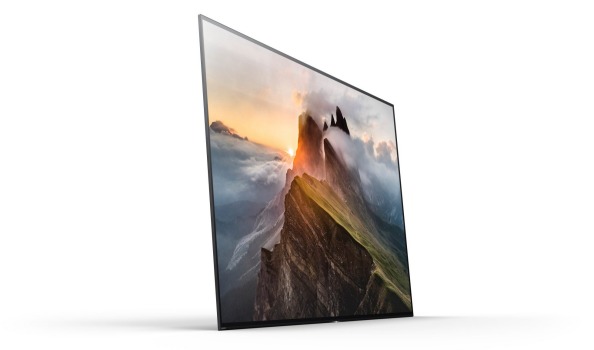 The first thing to note here is the design itself. While OLED panels themselves leave nothing to the imagination with their deep blacks and contrast levels, the near bezel-less design does help. Further around the back is a kind of weird kickstand which adds to the personality. 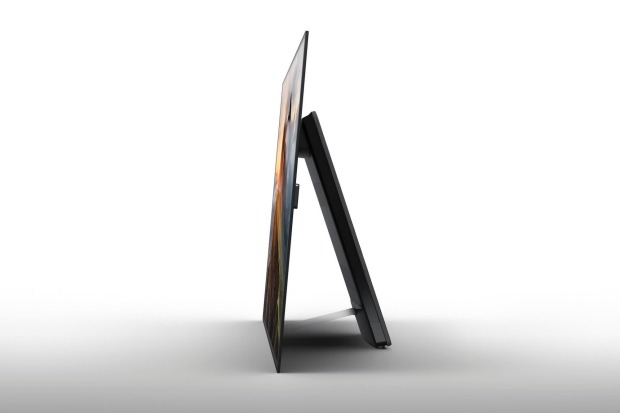 Next, it must be mentioned that Sony itself doesn’t make OLED panels yet; indeed the OLED panel in the A1E is a LG-made. However, what Sony adds to the offering is its image-processing technology through its 4K HDR Processor X1 Extreme chip.The TV comes with support for HDR 10 out-of-the-box. Support for Dolby Vision’s HDR will be coming afterwards with a software update.

A notable drawback in thin panels has been the low quality of speakers, and again Sony is combating that issue with an unconventional touch. The A1E doesn’t come with any speakers, in fact the sound emanates from the display panel itself through the use of Sony’s Acoustic Surface technology. Sony claims its approach will ultimately result in a wider range and more synchronized audio.

Then there’s the regular Sony bells-and-whistles which are a part of Sony’s TV lineup for long, such as the Triluminos Display tech. The upscaling of non-4K content is handled by the X-Reality Pro engine. Of course, the TV is still a part of the flagship BRAVIA series.

For the content, there’ll be Android TV as well as Sony’s own PlayStation Vue service. 4K content will be made available through company’s Ultra 4K streaming service.

There is no info regarding the pricing of the TVs, but just for reference LG’s OLED panels start at $2500. This being a flagship TV could easily cost twice that, especially considering Sony’s previous flagship, the 65″ 4K LCD TV, cost north of $6000.

All in all, this is a pretty big turnaround for Sony, from not taking part in the OLED duel to joining it in full force. Anyhow, competition is a good sign for the consumers and Sony is likely going to stay for more.