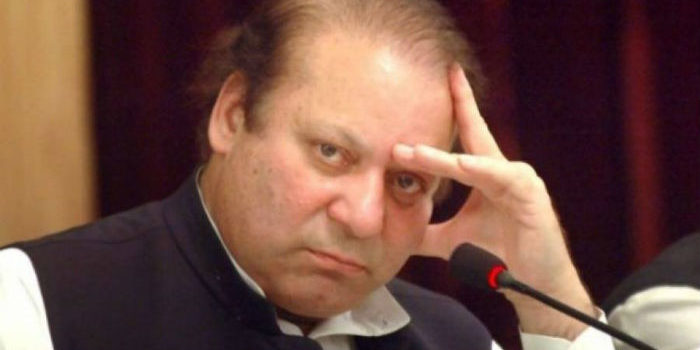 In a shocking turn of events which are likely to make Pakistan a global laughing stock, the FIA has arrested a ‘fake’ minister who had been duping everyone including government departments and even the PM house, for over six years. 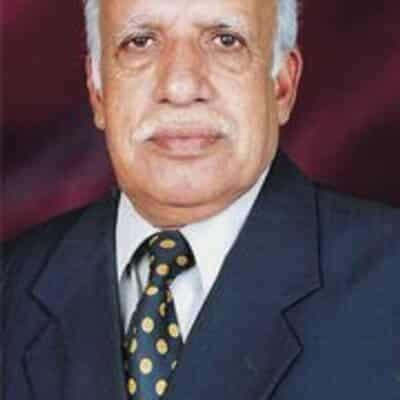 A person named Salamat Ali Chauhan, pretended to be a federal minister of Financial and Consumer Affairs for the last six years. He has been impersonating as a federal official even before this government took over and was never caught when the government changed and new ministers took oath.

The Federal Investigation Agency (FIA) finally caught up with this fake federal minister and arrested him on Saturday.

Salamat Chauhan has been obtaining favors from the government authorities and the public. He has been looting the public by taking bribes to comply with their requests. He has had political influence over the authorities for so long and these government departments never bothered to verify the identity of the minister.

He had his own official number, granted by PTCL, and an office in Lahore with staff. He had submitted a request to get official cars and security.

He boasted that he could get loans for people, and in turn, made millions.

The fake minister wrote letters to relevant authorities asking for an office, staff and security. He even wrote letters to the Prime Minister House and the ministry of finance asking for cooperation which were actually received by these offices without any verification. However, the government has declined replying to or accepting any of his requests.

In a brazen attempt which defies understanding, he asked the PM for a meeting to discuss unemployment in Pakistan.

Furthermore, FIA has informed the media that Chauhan had written to the Lahore District Coordination Officer (DCO) for personal security. The request was accepted and forwarded to the DIG Police.

According to the FIA, these are only few of the instances as Chauhan has written letters to different government departments in all provinces and none made the effort to verify the letters and hence reveal his ruse.

Mr. Chauhan has been shifted to an undisclosed location for further investigation according to FIA officials.

It is quite incredible how a person posed as a fake government official, let alone a federal minister, for such a long time. The most embarrassing thing is that he wasn’t lying low. He was interacting with officials, ministries and kept an office while no one caught him. Our government departments have been truly exposed by this incident.