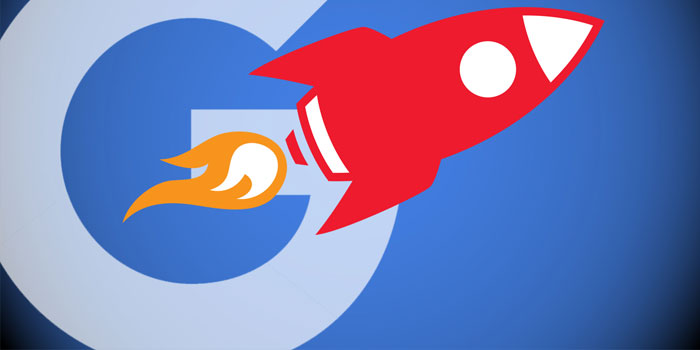 In late 2015, Google announced a faster, lighter version of the web for people online through mobile devices. Called Accelerated Mobile Pages (or AMP), the feature was focused towards people who either had slow networks or outdated technology.

The open-source software can be used by publishers for a fast, unaltered knowledge delivery, rivaling Facebook’s Instant Articles. Starting from today, Google is overhauling the software by introducing an even lighter version through AMP Lite. The lighter version uses 45 percent less bytes than what is posted in the standard AMP format.

For one, with the data saver on Chrome turned on, the images quality drops for Chrome users, while the size of JPEG images drops by a further 40 percent. As an example, Google showed an image which originally had 241,260 bytes but after optimization it was just 25,760 bytes with no major drop in quality.

Data which is invisible or difficult to see (thumbnails, geolocation metadata, etc) is removed while JPEG’s quality is dropped in a way that the difference is difficult to notice in the final output. Finally, the images are compressed dropping the total bytes by around 40 percent. Images are also converted to the WebP format, resulting in another over 25 percent reduction in bytes.

According to Google engineers Huibao Lin and Eyal Peled, AMP Lite is currently available only in a few markets such as Vietnam and Malaysia where users often have to make do with slower connections and have devices with low memory. The standard should make its way across other developing markets soon enough though.

Google also assured that ads are unaffected by the changes implemented through any AMP standard, which should encourage publishers thinking about adoption.