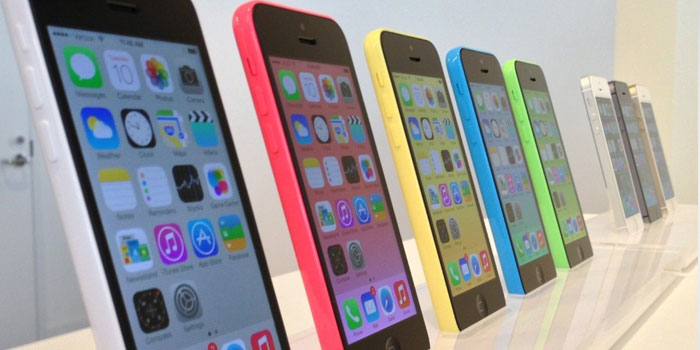 We have been hearing about how the iPhone triggered a new era of both profitability and recognition for Apple of late, especially after the original phone celebrated its 10th-anniversary over the past few days, but there’s another reason for Apple to rejoice.

According to an analyst, Horace Dediu from Asymco, the current year will take Apple’s total sales from the iOS ecosystem to a massive $1 trillion.

Of course, such a figure is only possible after garnering a ton in sales and that’s what Apple has been famous for doing. According to the report, the company has sold a total of 1.75 billion iOS-based devices, including the iPhone, iPad, the Watch and Apple TV. The total number of sales is likely going to top 2 billion units by the end of next year.

Hardware still takes the crown in that, making Apple $980 billion by year-end, mostly on the back of 1.2 billion iPhones sold so far. Software is lagging but catching up at $100 billion. Content makers have been paid a total of $60 billion, a rate which has reached $20 billion a year.

The report points at many reasons why the ecosystem is much more valuable than its competitors. It points at the fact that an iPhone on average is unlocked 80 times a day, and assuming 600 million iPhones, that figure bloats to 17.5 trillion sessions a year, engagement level which is almost unprecedented.

Then there’s the overall ecosystem of software, which is tightly knit with Apple’s hardware, and the company has coupled that with expanding in the enterprise sector.

Users also tend to switch more from Android to the iPhone. As the iPhone moves into its second decade of life, the focus has shifted towards continuous improvement rather than some revolutionary features, something which Apple has already done with the Mac.

This post just scratches the surface; for more figures and illustrations check out Asymco’s blog.