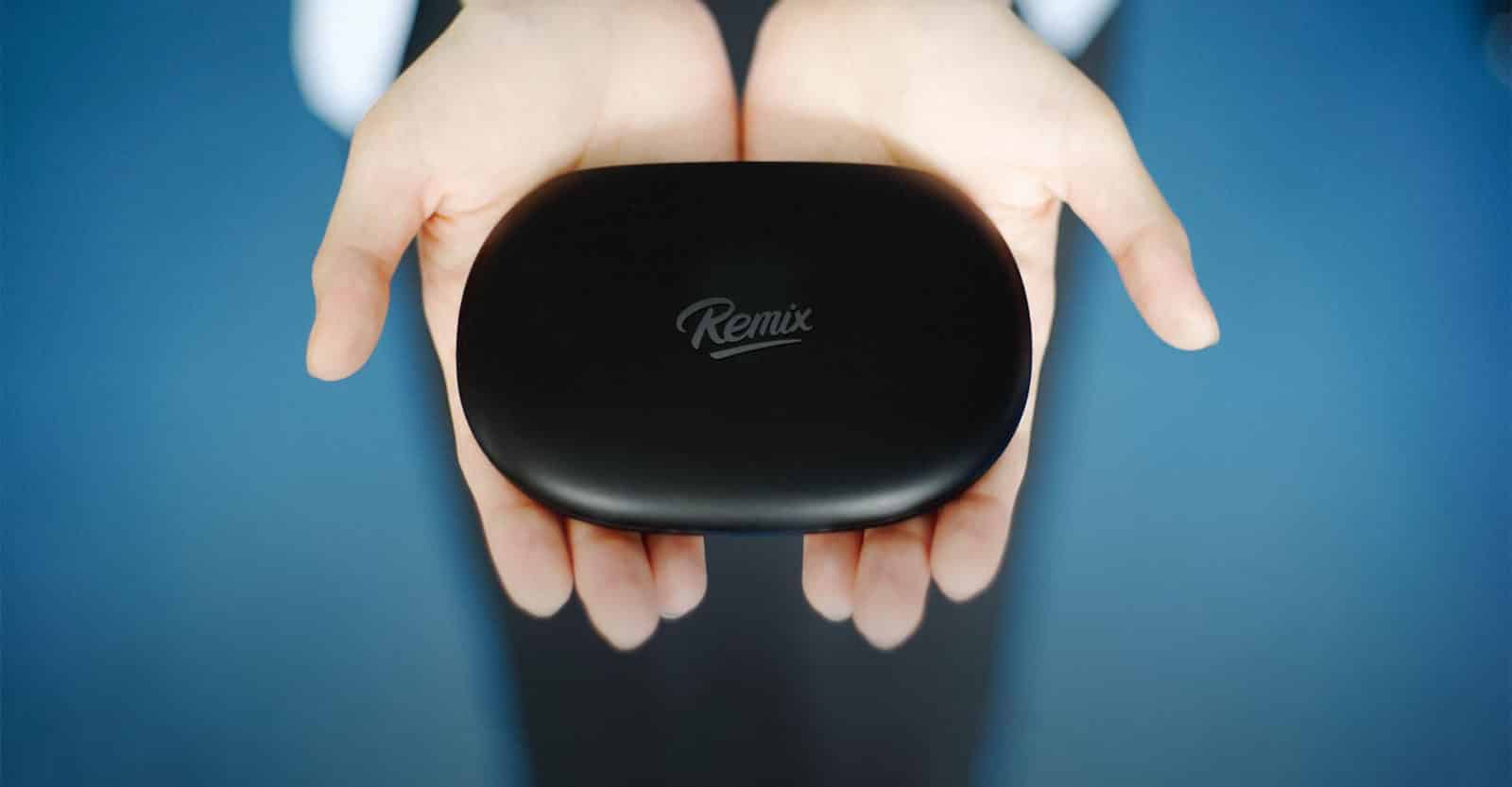 This mindset brought three ex-Google engineers who have a total of 26 years combined work experience at Google together to form Jide Technology. These three engineers, Jeremy Chau, David Ko and Ben Luk, then worked together to give birth to Remix OS and Remix Mini, the world’s first true Android PC.

Remix Mini is a unique device which can transform any television screen or a monitor into a desktop PC, Smart TV or a Gaming Station through its simple and intuitive plug and play setup.

The market has seen a lot of devices over the last couple of years to do something similar but most of them have been media-centric devices for running Netflix, YouTube and other video applications.

The Remix Mini can do all of that and in addition it runs a customized Android-based operating system Remix OS, which is designed to give you a desktop computing experience and access to more than 2.6 million free or low-cost Android apps, merging mobile and desktop personal computing.

What Does Remix Mini Come with?

Unpacking the box, you will be greeted with a compact and a minimalistic pebble shaped remix device. Along with that, you will get an adapter for the device and a HDMI cable to plug it in the TV screens or monitors. 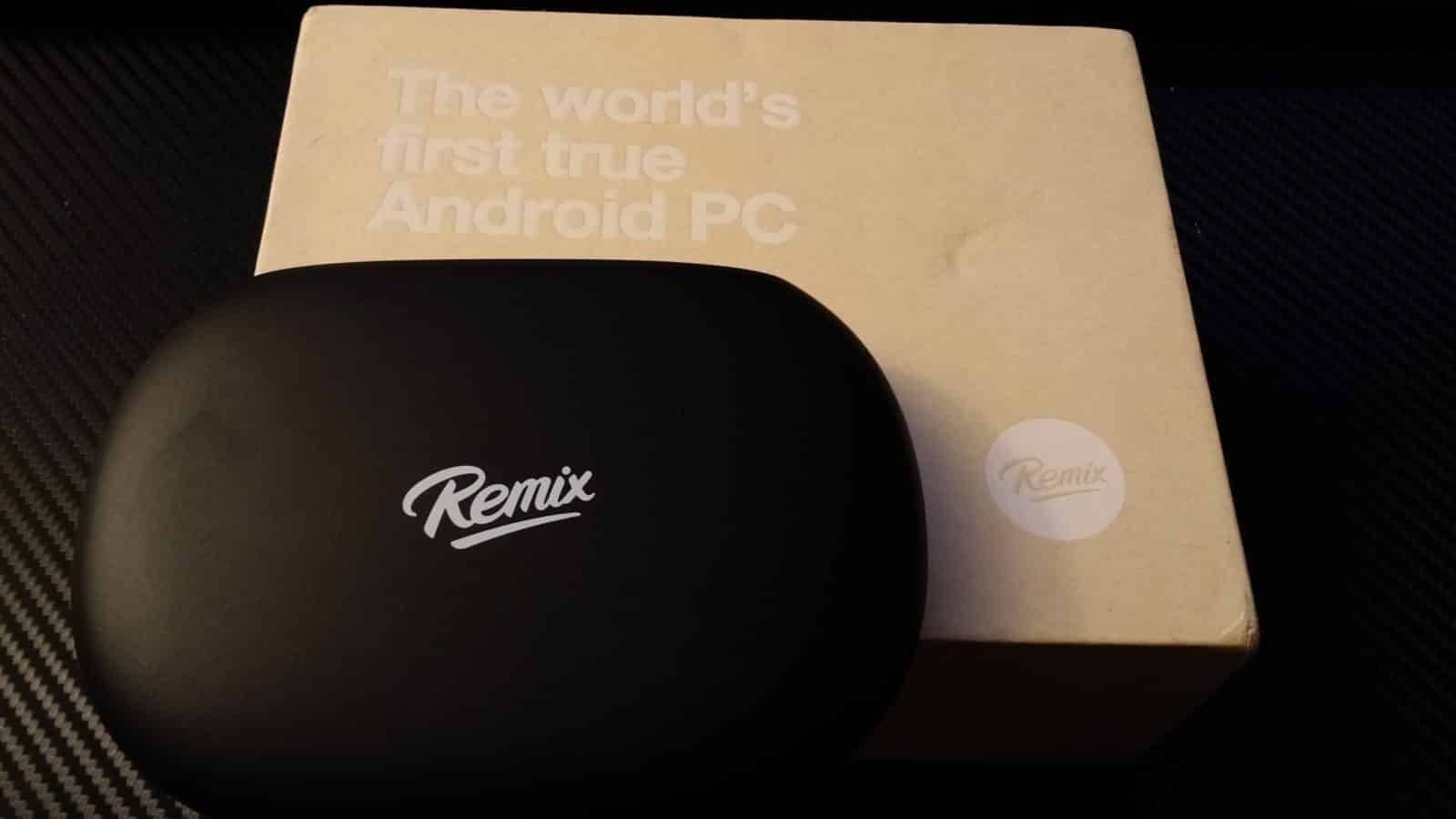 Beneath the pebble-shaped device, there is a 1.2GHz quad-core Allwinner processor, 16GB of storage and 2GB of RAM. 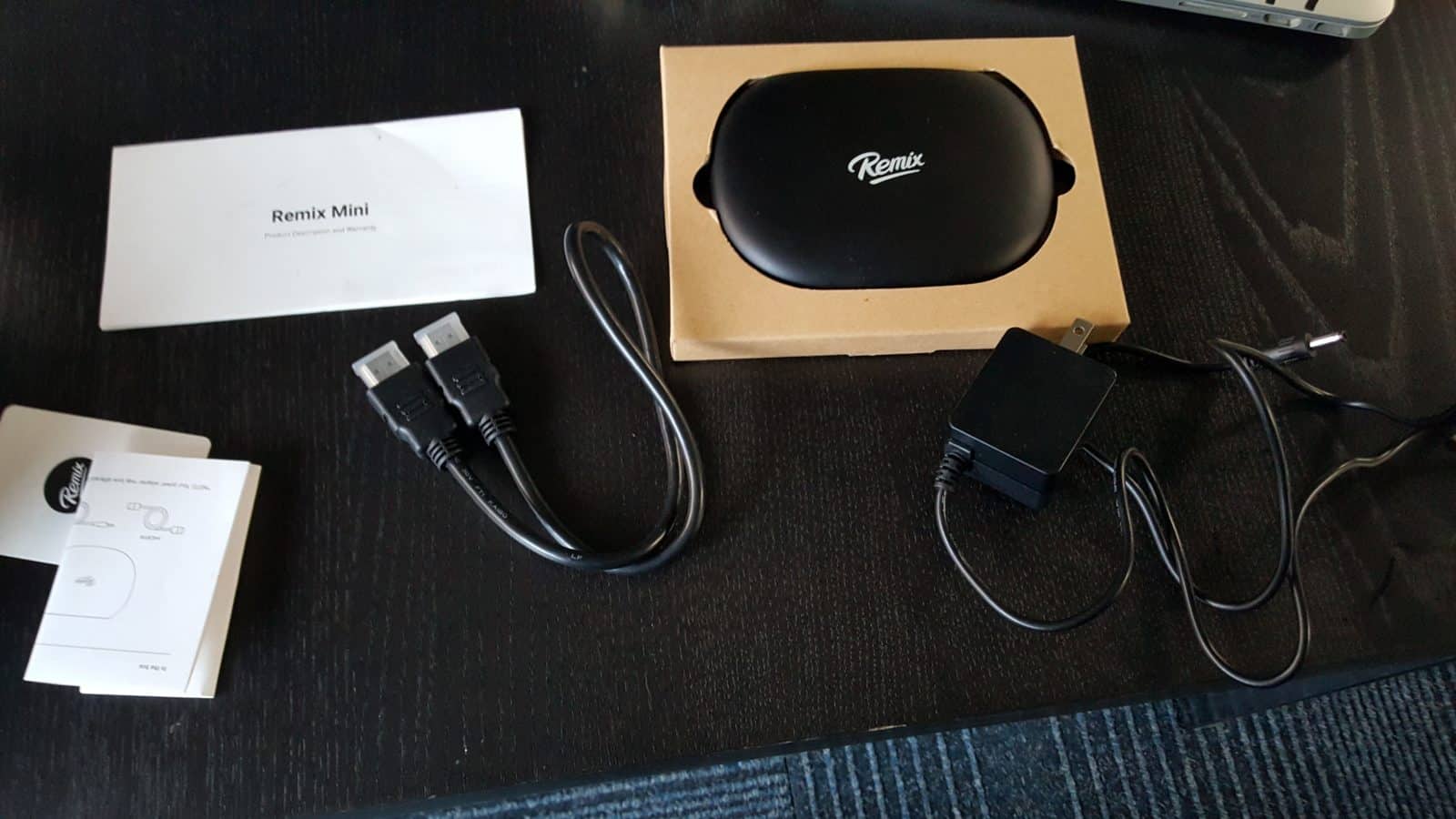 How Does It Actually Work?

For all the tech savvy people, the functionality and understanding of the device is extremely simple. It’s a two-step process:

Upon completion of these two steps, you can then start using the world’s first true android PC. Given the versatility of the Remix Mini, there are various use cases as discussed below.

The operating system of the Remix Mini is designed in such a way that it provides users a full experience of a PC. Similar to Windows, it has a desktop, status bar and a taskbar. Moreover, you can also perform Windows-like actions such as copying documents, downloading content and much more.

Remix Mini works flawlessly with television screens, transforming any standard TV into a Smart TV. All you need to do is download the content you want to watch and use the in-built video player. The device is equipped with H.265 4K hardware decoding video support and runs videos on a 1920 x 1080 resolution to give its users a complete home theatre experience. Remix Mini also has a 1080p HDMI output, which is an added bonus.

The Remix Mini does not come with a remote but given that it runs on Android, you can download applications to convert your smartphone as a remote controller. The device has Bluetooth connectivity which enables you to do so.

From the total number of applications on Google Play Store, more than 40 percent are games. Users can download all their favorite games and enjoy a fun experience. The Remix Mini has USB slots in which wireless mouse, keyboard and controllers can be plugged in. Users can enhance their gaming experience through Remix Mini.

All of these various functionalities combined make Remix Mini a strong candidate for a complete multimedia device.

While the device runs a custom operating system called Remix OS, it is very easy to operate for people who have used other desktop PCs. The OS is based on Android 5.1, which brings a lot more to the table in comparison with traditional desktop use.

The operating system is equipped with an advanced file manager, taskbar, status bar and a desktop where Android applications are placed. As a desktop, you can perform various features like taking screenshots, copying and moving documents and more.

The Remix OS also has an app launcher, from where all the downloaded applications are placed. You can move them to desktop or place them in the taskbar, like you would in a Windows platform. The search bar can also be sorted, one of which is so the users are able to utilize their most used application. Most of the applications open in a resizable and repositionable window, which enables users to do desktop-like multitasking.

All the user’s pending notifications can be viewed in the notification panel, which also has various settings at the bottom of it. The additional settings include features like automatically hide task bar and enabling do not disturb mode etc. 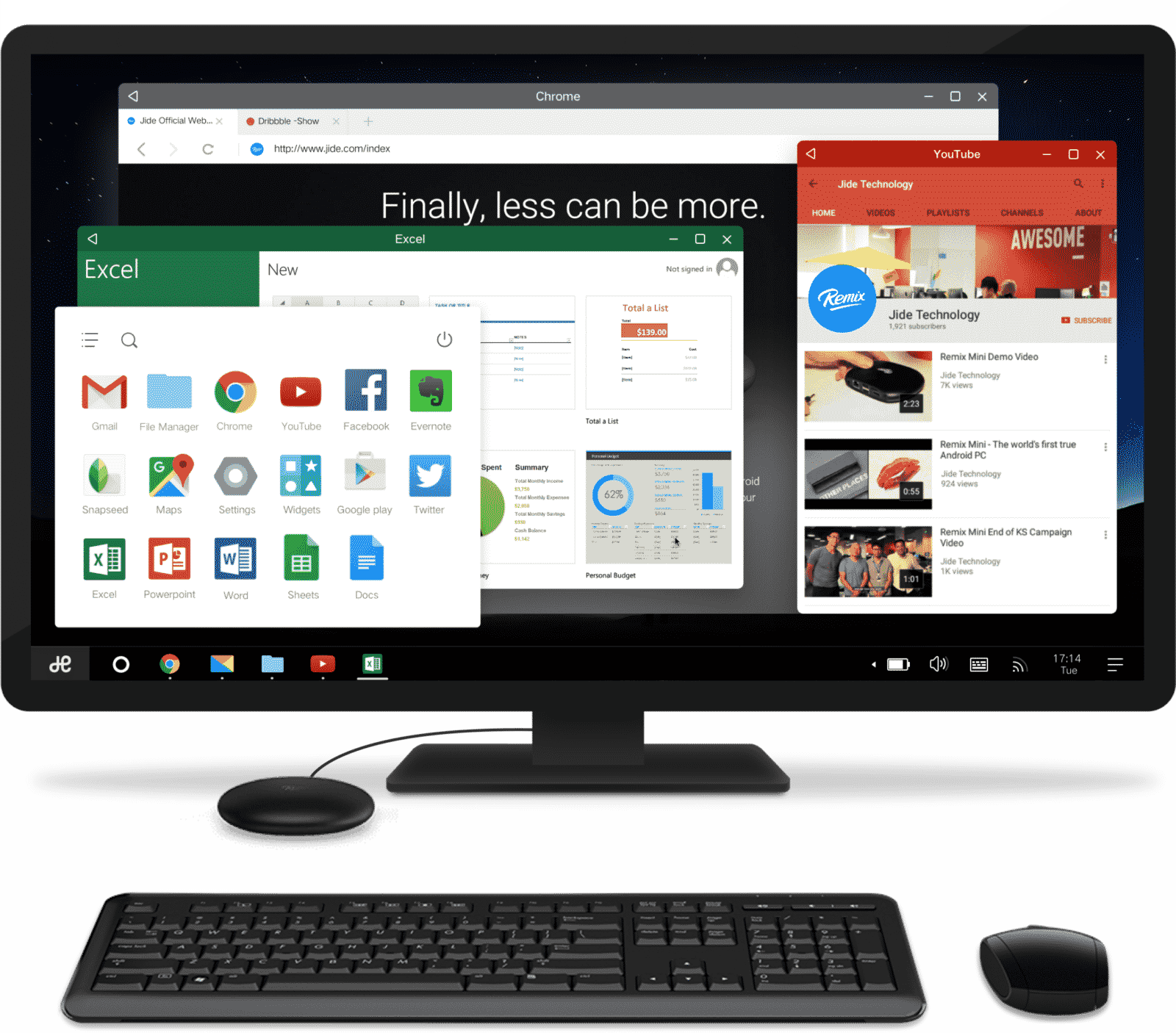 Using Remix OS, users can switch between opened applications and enhance the Android multitasking experience. With the variety of applications, users can utilize Remix Mini for different purposes such as using it as a home theatre or a stand-by desktop replacement.

To summarize, there are many reasons why you should have the Remix Mini. It is affordable, portable, power efficient and comes with tons of features.  Moreover, with its access to millions of games and apps on Google Play Store, the Remix Mini offers the best bang for the buck!

The Remix Mini is available online exclusively on Daraz.pk for only Rs. 7,990. To order now, click here.

Disclaimer: This branded story has been commissioned by Remix and does not necessarily reflect the view and opinions of ProPakistani as a whole.