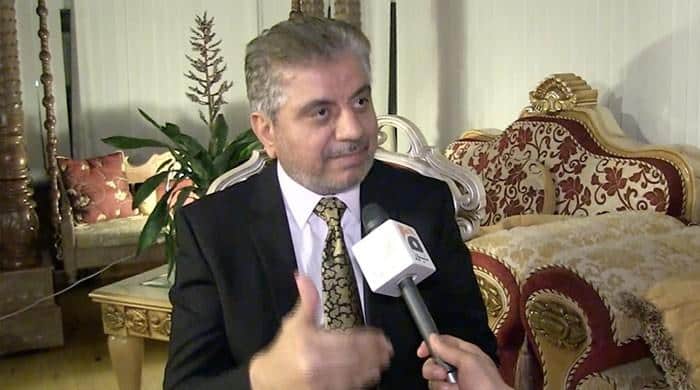 Dr Mohammed Aslam Nasir, well known in the medical circles for the invention of the I-Gel, is going to invest £15 Million for the renovation of Nishtar hospital in Multan.

Dr. Nasir happened to visit Nishtar hospital after 30 years when his father became ill and was admitted. The condition of the institute, which he had graduated from before he moved to the UK, shocked him. Commenting on its state, he said that the hospital was overcrowded with patients lying on the floor and the infrastructure had suffered a lot over the years as well.

”We plan to start renovation from one side of the hospital e.g. from the A&E and then ward by ward with minimal interruption to the routine function of the Nishtar hospital.

We plan to renovate all rooms, wards, offices, corridors, staircases, toilets, windows, doors etc and fix damages internally and externally. We will install new Flooring and paintwork, will provide new beds and nursing stations and of course AC units.”

Dr. Nasir is already in touch with his friends and fellow doctors to raise money for the hospital. He said that overseas Pakistani doctors are heavily invested in Pakistan. They either try to send machinery or medicines to Pakistan through various means in an effort to give something back to their home country.

He requested the government to build a platform to ease the process and do it under a well thought-out strategy.

Dr. Nasir is the inventor of the revolutionary I-Gel, which is a supraglottic airway device. It allows a patient to breathe through a gel-based tube and is used primarily for resuscitation and anesthesia. It is safer than other similar devices, which can cause trauma and damage the wind-pipe. It’s estimated that an I-Gel is used 5 times every minute on average in more than 90 countries across the world.