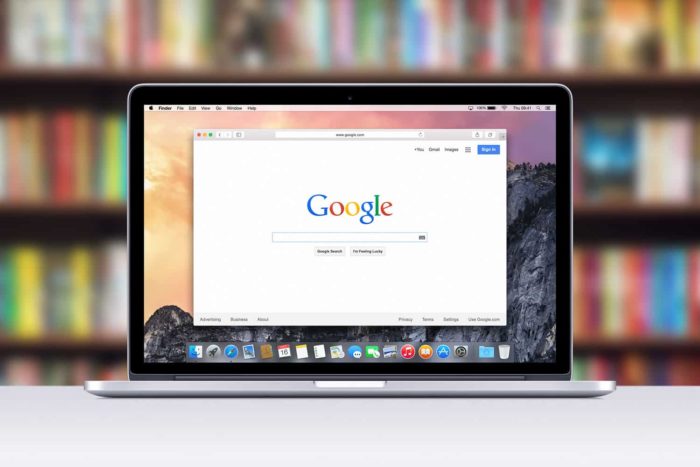 The war against fake news and publishers have been in full swing by Facebook. Google has now also joined the bandwagon and in its first attempt, banned 200 publishers from using Google ads.

The ban was part of an update to an existing policy that prohibits sites that mislead users with their content. Much like Facebook, Google has been under increased scrutiny for its role in the spreading of false and misleading news since November, a period when the US elections dominated headlines.

“misrepresent, misstate or conceal information about the publisher, the publisher’s content or the primary purpose.”

Google penalizes such websites by revoking their use of ads for monetization purposes.

On Wednesday, Google said that during the last 2 months it has reviewed over 550 sites since the new policy changes which has resulted in nearly 200 permanent, irremovable bans. Another 140 sites have been temporarily banned from using Adsense.

In 2016, Google also saw the rise of tabloid cloakers. Tabloid cloakers are basically advertisements that impersonate a news site. For example, you will click on an ad showing anything of your interest such as celebrity news or etc, it instead takes you to other spam sites such as advertisements for those weigh-loss products or any other type of spam.

Fake news content was not the only thing that got banned, as around 47,000 spam sites along with another 6,000 fake advertisements were also banned from Google Adsense.

The company also revealed that it took down 1.7 billion ads for various policy violations in 2016, as compared to 780 million in 2015. Google has increasingly been criticized for the way its algorithms highlight certain news sources as well.