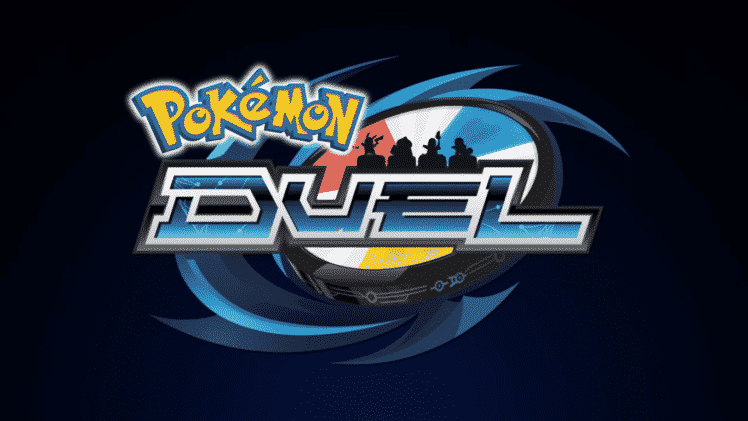 With Super Mario Run yet to hit Android, Nintendo is outing a new turn-based game for both Android and iOS. Called Pokemon Duel, the game is already available in the respective app stores of both platforms.

Compared to the audiences that made Pokemon Go so popular, the Pokemon Duel is likely aimed at a more hardcore crowd. Rather than collecting as many pocket monsters as possible, as has been the ultimate goal for the franchise, the Pokemon Duel focuses on collecting and assembling an army of powerful figures, which you then use in online battles.

There, the focus is on battling and taking over the territory of fellow online players (that’s the only mode supported). The lineup of Pokemon is arranged in the board format.

The first player to reach the other end of the board wins. The game resembles the classic Pokemon trading card game slightly but whether the formula will work today has to be seen. It certainly isn’t anything like the Game Boy or the DS/3DS era of hit Pokemon titles.

You enter the battle based on a pre-chosen selection of powerups. How well you use these resources determine how you’ll fare against your competitor. Pokemon figures are collected either through in-game money or via real-world currency, which gives you a random Pokemon.

Like other Nintendo releases, the game is free-to-play, but offers in-app purchases (as well as advertisements). You can head to the App Store or the Play Store to try it for yourself.