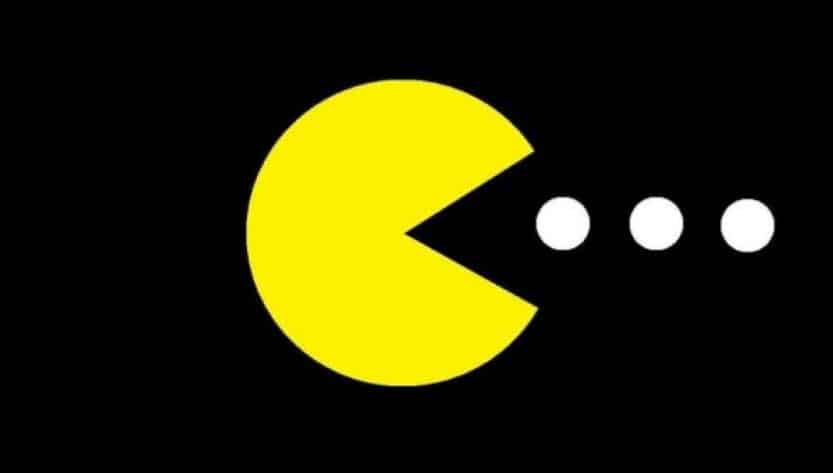 Masaya Nakamura, a Japanese businessman and founder of one of the largest video game company in the world, Namco, has died at the age of 91.

Masaya Nakamura founded Nakamura Manufacturing, a company that created amusement rides for department stores, in 1955. It later became Nakamura Amusement Machine Manufacturing Company (Namco) and went on one of the most popular video game developing entities around the world, especially in the field of arcade gaming. 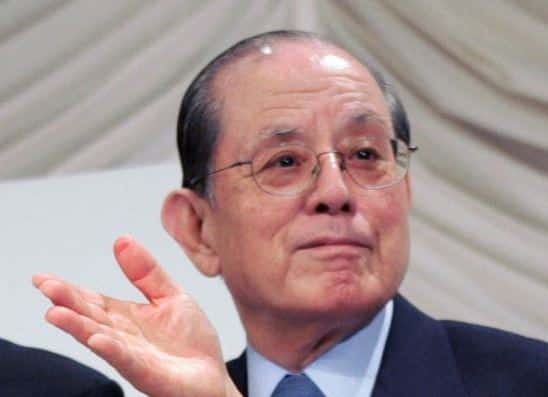 Nakamura is most famously known as the “Father of Pacman”, one of the most iconic arcade games of all time. Still popular among a small part of the millennial generation, the game is nearly 37-years old. It was first released by Namco back in May 1980 and became a social phenomenon soon after.

“By the 1990s, the game had become one of the highest-grossing video games of all time, generating $2.5 billion in quarters.”

Just recently, Masaya’s signature game also found a home in Hollywood. Although not well received by the critics, Adam Sandler’s movie “Pixels” brought a lot of old-school arcade characters to life, including Pac-Man.

Hint: You can play Pac-Man right in your browser by googling “Pac-Man” and clicking on the Google doodle that appears.

In 2007, Masaya Nakamura was awarded the Order of the Rising Sun, a Japanese government honor. The International Video Game Hall of Fame has also inducted the legendary video game pioneer.

After an illustrious, life-long career in the video gaming industry, Masaya Nakamura passed away on the 22nd of January at the age of 91. His funeral was kept as a private affair and the announcement was initially withheld from the public.