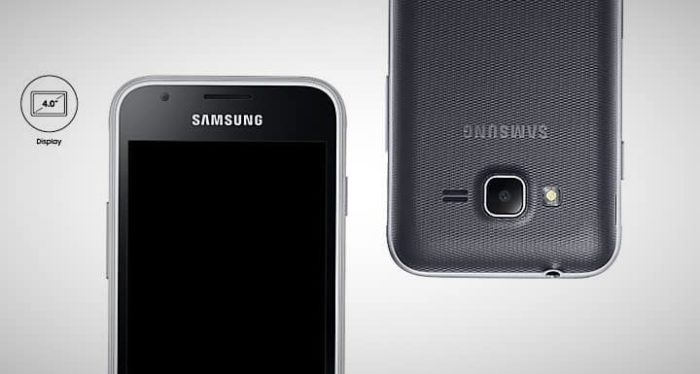 Samsung has launched its latest entry level smartphone in Pakistan – the Galaxy J1 Mini Prime. The phone comes with some decent specs for its price. It will come in three colors: black, gold and white. 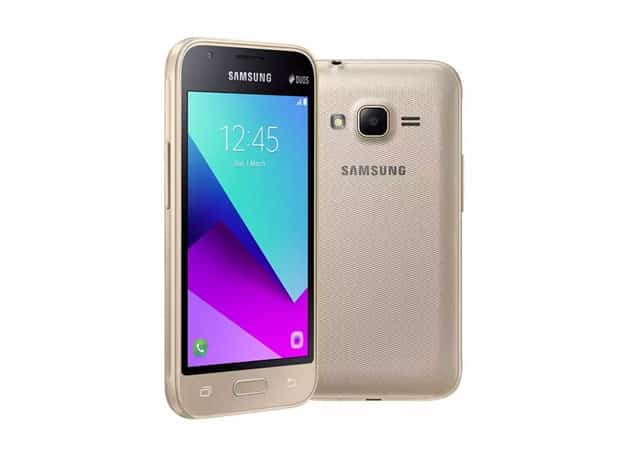 Galaxy J1 Mini Prime promises enhanced performance and increased memory. The device comes with a quad-core 1.2GHz processor and 1GB of RAM. In terms of storage, you get 8GB built-in which can further be expanded up to 128GB with a microSD card.

On the front you have a 4-inch display with a resolution of 480 x 800 pixels, which results in about 233 pixel per inch. By keeping the size of the display small, you get a much more compact design that is easy for single-handed use.

It comes with a removable 1,500mAh battery with Samsung’s Ultra Power Saving mode to prolong the battery life by displaying black & white and closing down all unneeded features and apps.