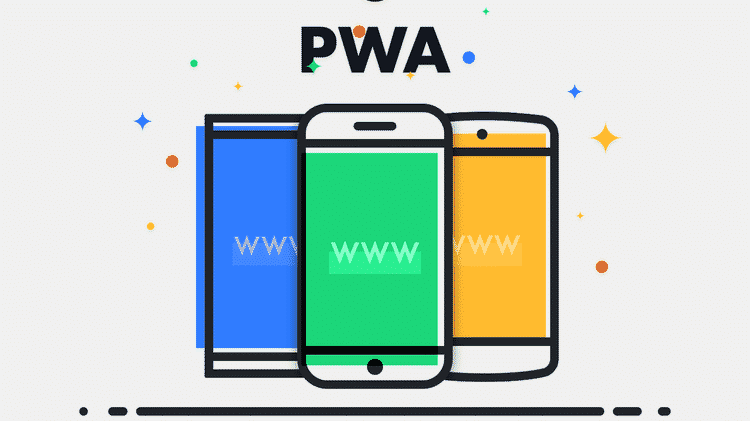 Google has announced it’ll be pushing its Progressive Web Apps idea for even deeper integration within Chrome. For now, the service currently allows developers to add their web pages on Android’s Home Screen, but that is set to change soon.

“This new Add to Home screen feature is one more step in our journey to empower developers to build the best possible experience for their users, and we are committed to ensuring the same mechanisms for installing Progressive Web Apps are available to all browsers on Android.” Yaron Friedman, Add to Home screen.

With the changes implemented, developers will be able to display their apps in the Android app drawer. They’ll also be displayed as a regular app under app settings. 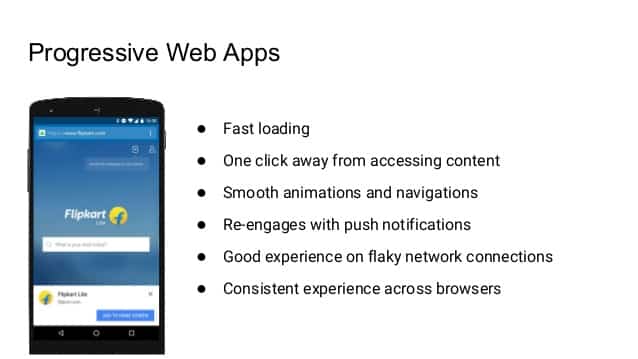 Finally, long-pressing the app anywhere will open Android’s management tools rather than the ones for Chrome, once again matching the standard Android feel.

The feature is currently only available on Chrome Canary and is weeks away from making an appearance in the final release, as told by Google in its Chromium blog.

Eventually, Google’s goal is to apply the same mechanisms for developing these apps for all browsers on Android. These apps can work with all phones going all the way back to Android 4.3 Jelly Bean.

Progressive Web Apps have so far been able to emulate native apps only with their look and feel, however, with this release, their behavior will become much similar too.