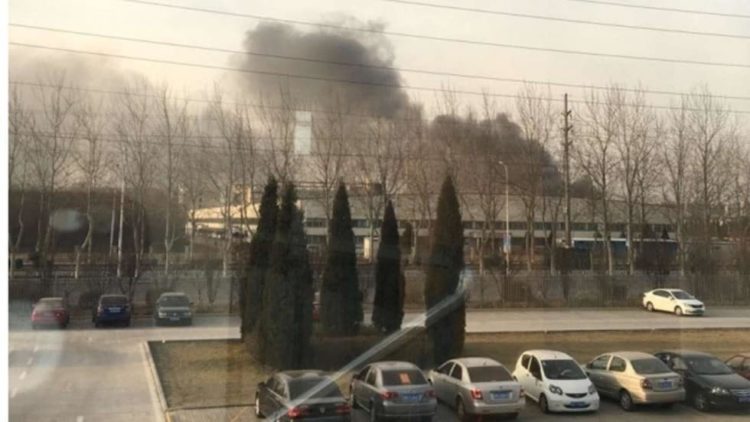 Samsung’s battery division has for long been a butt of all jokes but the recent incident might even feel too stereotypical to be true at first. After the Note 7 debacle, which saw the phone launch with not one but two manufacturing faults in the design and eventually led to the flagship being cancelled, the division had to take the blame and clear most of the wreckage which may have permanently damaged its reputation.

Samsung has since spent upwards of $130 million trying to improve the efficiency and scrutiny with its processes, but it still seems there’s much left to be desired. On Wednesday, as reported by Reuters, a fire broke out at the plant. The official cause is said to be discarded batteries in the site, which was being utilized for wastage disposal.

As many as 19 trucks and 110 firefighters had to be called to extinguish the burning flames, though, yet another round of bad publicity for Samsung SDI certainly won’t help its reputation. Mainly, it was the lithium-ion batteries as well as a few unfinished products which led to a fire in the disposal part of the plant.

Anyhow, the Samsung barely has enough time to handle any recovery work and negative publicity with the launch of the Galaxy S8 due in a few weeks. With the last flagship launch panning out in the worst possible way, and leaving a $5.4 billion hole in Samsung’s books, the future performance has to be above normal in order to gain the lost glory.