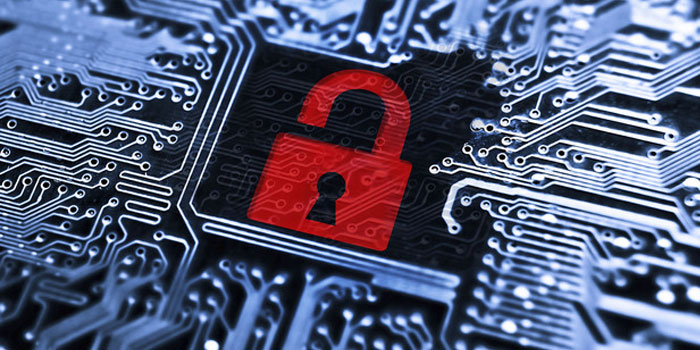 Following the alleged hacking of Indian home ministry’s website by Pakistani hackers yesterday, Indian hackers have struck back by taking control of Lahore’s District Government’s website and defacing it.

Lahore Government’s website, www.lahore.gop.pk, has been defaced by Indian hackers who claim to be taking revenge against Pakistani hackers for hacking Indian websites.

Here’s a snapshot of the website following the Indian hack:

As you can see, the hacker group named “IND 3MB3R” sends out a clear message that they have hacked the Lahore website as a message to Pakistani hackers.

It is not yet known, what vulnerability was exploited by these Indian hackers. However, it seems that the website may have had a redirection bug which was noticed and exploited by these hackers since the original website loads up for a fraction of a second before the defaced message takes over.

In all seriousness, in the recent Home Ministry’s website hack, no message connected the hack to Pakistan except a mention of Bilawal Bhutto and it has been a mere allegation that the hackers belonged to Pakistan.

At the time of writing, the Lahore government’s website administration has neither taken down the website nor have they taken control of it.

It seems that rising tensions between the two countries has sparked another wave of cyber warfare between Pakistani and Indian hackers yet again.

Thanks Farhad Ahmad for the tip.