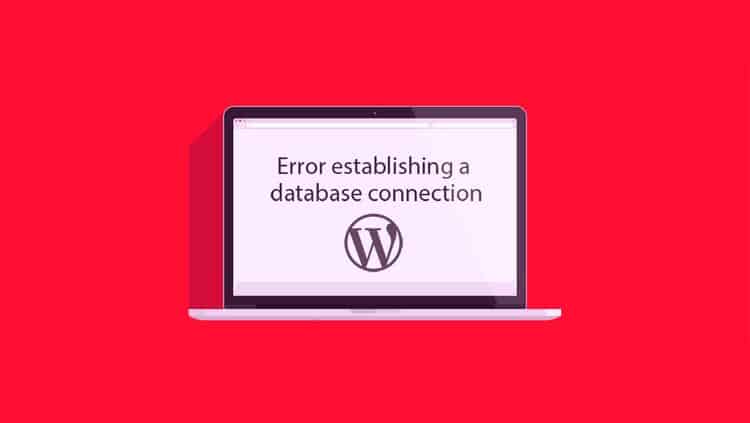 Internet has become the go to medium for whenever people require any sort of information. In Pakistan, over 35 million people are now connected to the web via mobile devices and hundreds of thousands more via wired/wireless broadband connections.

And yet, Pakistani government departments continue to reside in the mid 20th century. They either have no websites altogether, or their websites are non-functional or not updated.

ProPakistani already did a comprehensive review of how our tourism websites were hurting the industry. Today we bring to your notice another such website that clearly hasn’t got its act altogether – the Rawalpindi district government’s website (www.rawalpindi.gov.pk).

Read More: Pakistan Tourism Websites Are One of the Reasons We Don’t Get Any Tourists

So why is the current state of the Rawalpindi district government subject rather alarming? For starters, such official websites serve as a communication platform allowing the citizens to contact the relevant officials. Yet this website has been down for the most part of the past 60 odd days. Citizens with issues, have to go about complex and lengthy procedures to know who to contact and anything else related to the city.

At the time of writing, the website is reporting “Error establishing a database connection”. But it has also been reported that prior to this, the website displayed an under maintenance message and asked the visitors to be excused.

The website was launched back when former Punjab CM Chaudhry Pervez Elahi launched a digitization campaign. Such websites were intended to provide information like office addresses, numbers, emails and other official info to the citizens. The website also contained info on main individuals controlling the administrative affairs.

Overseas Pakistani also benefitted from such websites as they would otherwise have difficulty in obtaining contact information of officials from their home city. Issues regarding their property in the city or their neighborhoods can be forwarded to the officials rather easily using the information on the website.

In this day and age, it is ignorance to not have an online identity or presence as far as government departments are concerned. It should be as easy as possible for citizens to contact and communicate their issues to city administration and government officials. Going over to offices is not the way of the 21st century.