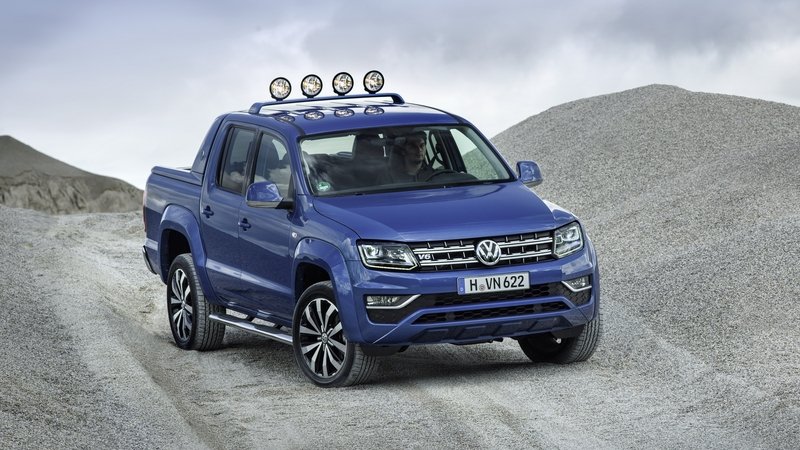 Volkswagen, the German auto giant, is in final stages of setting up the manufacturing plant for its Amarok and T6 (transporter range) models. The Germany company is seeking help from Premier Systems Private Limited, the authorized importer of Audi vehicles in Pakistan, for laying foundation to Amarok and T6’s assembly plants in the country.

Speaking to a media outlet, officials from Premier Systems revealed:

“Volkswagen believes that such robust vehicles are a must in Pakistan. There will be a large dealer development and the target is to have 40 dealerships across the country.”

The direct comparison of Amarok can be drawn with Toyota’s Revo, which was launched recently. It is a muscular front-engine pick-up truck that is sure to strike a chord with Hilux fans in Pakistan.

Amarok outguns all its competitors with a 3.0-litre turbo diesel V6, with 165kW of power and 550Nm of torque. Other specifications are as below:

Currently, 2017 Amarok has been released in 8 different variants. Price ranges from PKR 4 million to PKR 5.3 million (based on international prices). 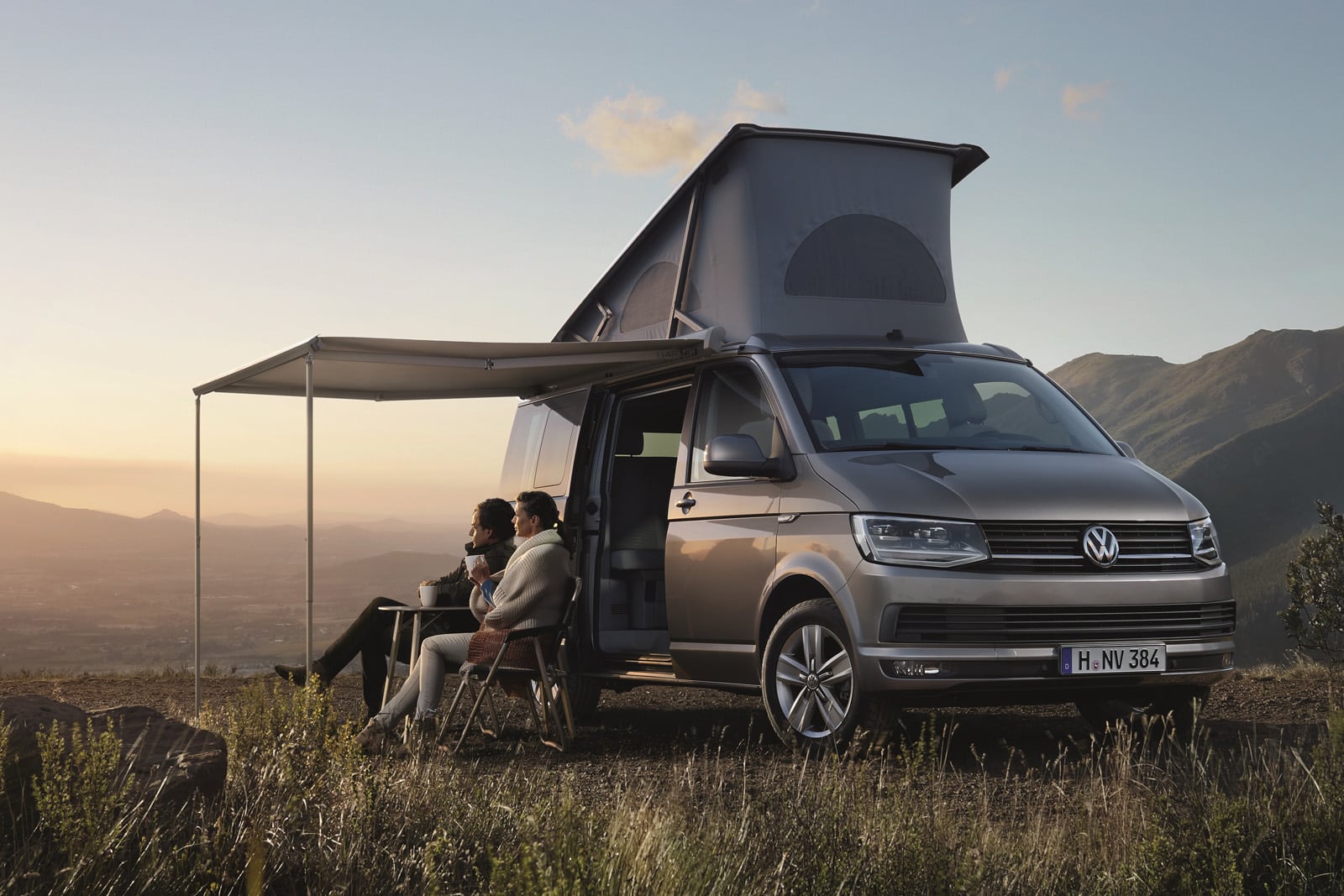 On the other hand, T6 is a multi-seat passenger van. The demand for upgraded passenger vans is on the rise, said an official familiar with the development.

Volkswagen has released T6 (2016) in 18 variants, price ranging from PKR 3.8 million to PKR 4.8 million (based on international prices).

The standard equipment for short-wheel and long-wheel base are as following:

Please note that the specs are subject to change.

Last year in November, Audi announced their intentions to build a plant in Korangi Industrial area.

Premier Systems will be collaborating with Audi and Volkswagen both, as the companies make their move to assemble vehicles.

It is common practice to conduct experiments and test trials before launching the new models. According to the sources, German drivers will be hired to gauge Pakistan’s terrain and roads. After completion of this process, the drivers will be sent back to Germany for feedback and changes will be made accordingly.

Pakistan refineries are set to produce high-quality diesel from July 1st, and it is one of the biggest reasons for the entry of Volkswagen in Pakistan. Unlike before, Diesel will now be produced with a sulphur limit of 500ppm, which is necessary for meeting emission standards for heavy-duty highway engines.