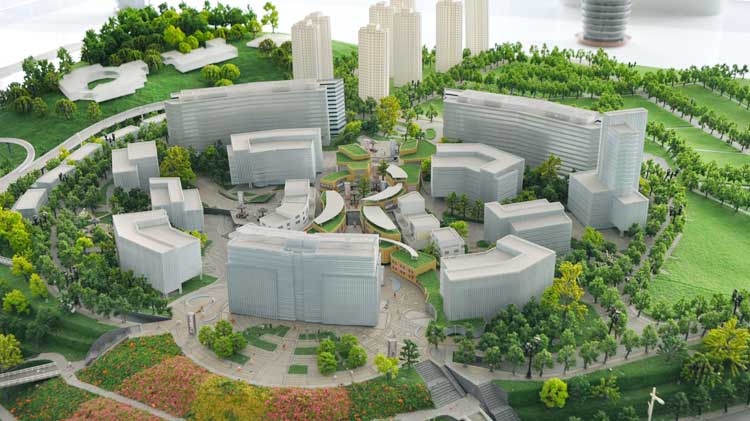 Vice President of Korean EXIM Bank is arriving Pakistan next week to sign a loan agreement of around $50 million for establishment of first state of the art software technology park in Islamabad.

After the agreement, construction on 45 acre lands at Chak Shahzad will be started, said Anusha Rahman, Minister of State for Information Technology and Telecom. She was addressing the Excellence award ceremony, which was organized by National Telecommunication Corporation (NTC) in recognition of services and outstanding achievements of its officials.

The Minister unexpectedly highlighted negative points of NTC, saying that officials of the Corporation were found pulling each others’ legs during the last three years. It would have been better if NTC employees adopted positive approach, she added.

IT Minister further questioned NTC survey, which reported 97 percent satisfaction by the consumers, however according to the Ministry survey, consumer satisfaction is around 73 percent only.

The Minister further said that Internet Corporation for Assigned Names and Numbers (ICANN) Board has passed resolution on Internet Registry پاکستان, through which local community of Pakistan will now be able to register and use internet domains in Pakistan’s native languages and scripts. She said that this is an important milestone to proliferate the digitalization in Pakistan through local content. Through this resolution, NTC will be the manager for internet registry ۔پاکستان.

By launching TLD ۔پاکستان, internet accessibility for Urdu language users will be revolutionized as IDNs in native language will facilitate Internet Navigation much easier. It will help local citizens to access web addresses using Urdu Language.

She said that due to collective approach, first state of the art “National Incubation Center” has successfully been established which has started nurturing the start-up / young entrepreneurs while four more such Incubation centers in all provincial capitals are also in the offing. Moreover, three specialized Incubation centers for Internet of Things (IoT), Robotics and Fin-Tech are also being established.

She further stated that Ministry IT is going to establish Computer Labs in 107 Rural Girls Schools of Islamabad Capital Territory where young girls will be able to learn latest technical / computing skills from their early childhood and the USF has committed to complete this project by the end of summer this year.

Anusha Rahman said that Kohistan Lot would be announced by next week, where people of these areas will not only be provided with the Fiber Optic but also availability of 3G services will be ensured by the end of 2018. 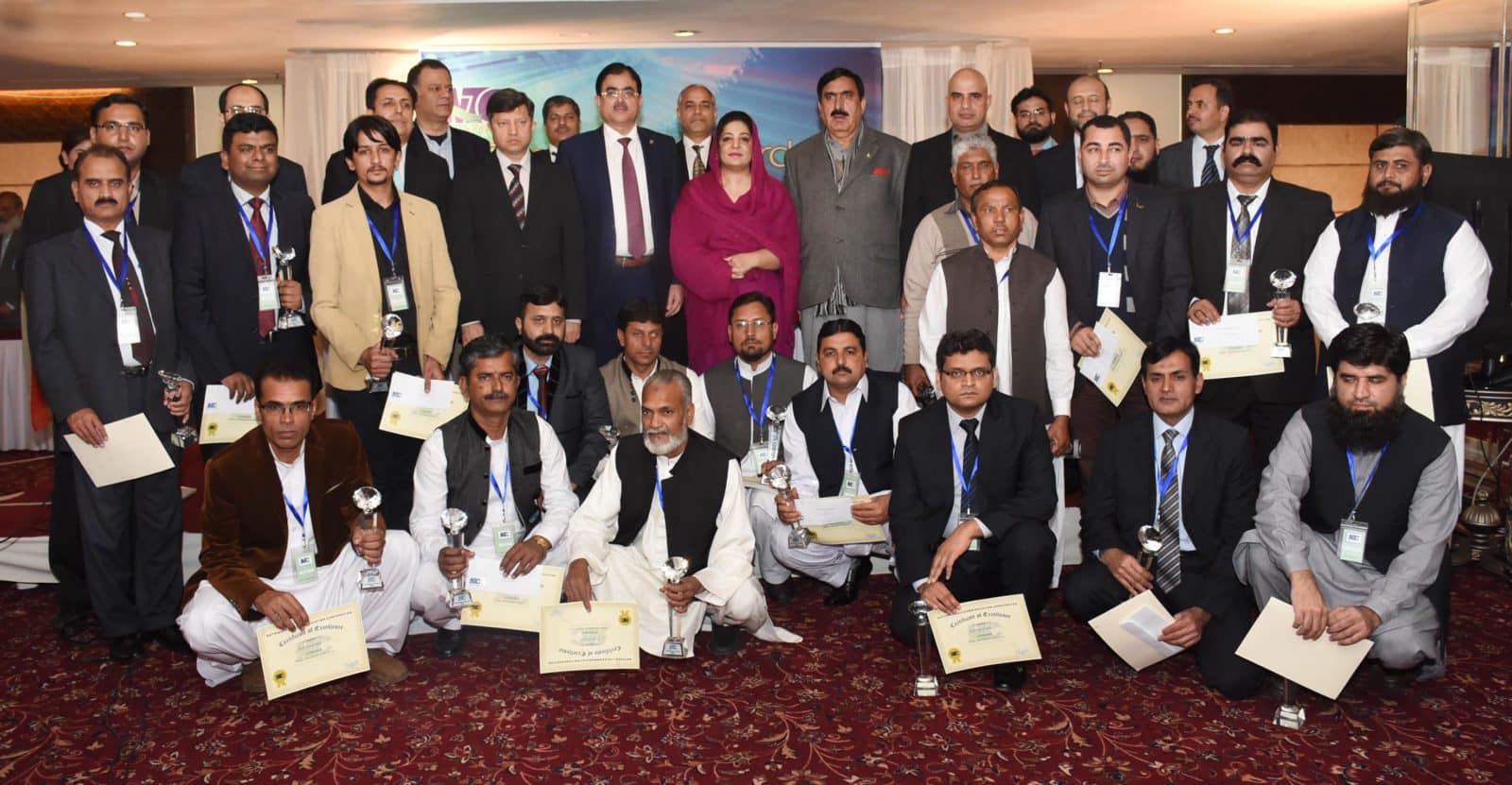 MD NTC shared that NTC has made significant progress in providing the state of art Telecom /ICT services in Public Sector. Due to continuous efforts of the management and NTC employees, the corporation after three years now becomes profitable entity and has achieved a financial turnaround and has become a beacon of light for other Public Sector Corporations.

MD NTC briefed the audience that NTC is the first operator to establish the Cloud Based Tier-III National Data Center in the Public sector. During the last three years, NTC has carried out massive technical growth to extend latest Telecom /ICT services to its valued customers.

During current fiscal year 2016-17, NTC is going to complete 100% of its ADP projects in time which will be a record in Public Sector, while its profit would grow by 278 percent.

NTC has extended its services from 54 districts/cities to 87 districts / cities. Overall Fixed Lines telephone growth observed was 6% despite of decline in its general use with growth of over 36% in Broadband. NTC is the first telecom operator in Pakistan which has recently introduced “NTC Go Smart App”, Machine to Machine (M2M) and Point 2 Point (P2P) technologies under Public Private Partnership.