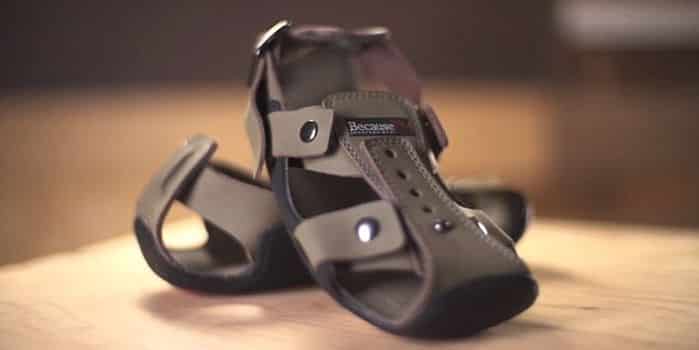 “A shoe that grows” sounds like something from the future. However, they are now a living and breathing reality. This marvel of ingenuity and a pretty smart invention grow as kids’ feet grow over the years.

Designed with the needy in mind, an American, Kenton Lee, spent years working on it. Once the design was finished, it made everyone wonder, why they didn’t think of it before, thus proving once again that simplicity is the ultimate sophistication.

These shoes that grow have adjustable points at the front, sides and the rear, allowing the sandal to expand via manual adjustment. 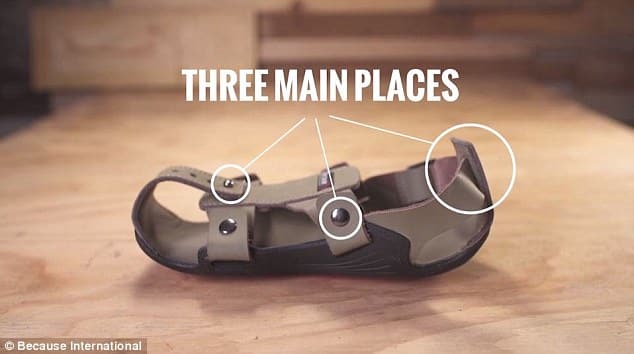 Kenton Lee first got the idea of these shoes while working in Kenya with 140 orphans. After seeing a bunch of kids from the orphanage running around barefoot or in shoes which were too small, something hit him.

According to him, it got to him and he decided to do something about it which eventually led to an idea of expanding shoes.

“What if we had a pair of shoes where they could just adjust their shoes any time their feet grow. That way they will always have a pair of shoes that always fit,” he wondered.

Since that day he never changed his shoes up until he came up with these Shoes that Grow.

The Shoe That Grows

Children’s feet grow very quickly especially of those aged between two and six years. As any parent could tell you, shoe sizes increase every few months.

This aspects puts a noticeable burden on those families which barely earn enough to feed all the mouths in the family. And for those who can’t even earn that much, its impossible to get new shoes every so often.

Running around barefoot is very dangerous as sharp objects and obstacles can quickly lead to cuts, infections, or even getting exposed to harmful skin parasites that can potentially result in long-term health risks for such kids. 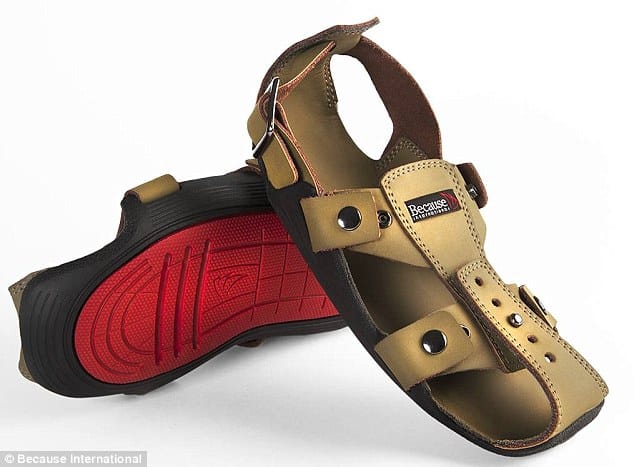 The Shoe That Grows, resembles a typical sandal. It has a tough compressed rubber sole to protect the wearer’s feet from below. A soft leather upper covers the top of the feet. 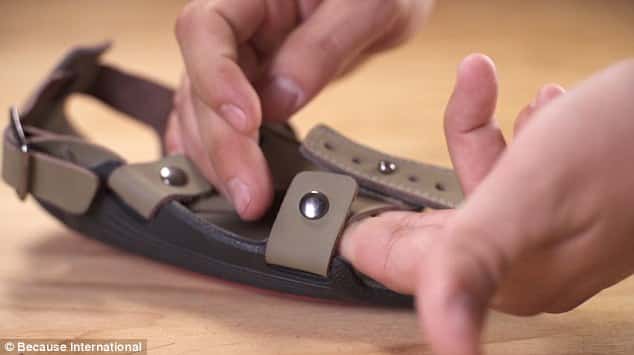 The shoes are meant to last five years at least. They come in two different size ranges – a small size for kids aged 4 to 9 and a larger size for kids aged 9 to 14. A single pair costs about $30 but buying in bulk e.g 100 pairs can bring its price down to $12.

These shoes are not intended for the common children but are aimed towards organisations and NGOs working in poverty stricken areas. After all the unfortunate segments of society stand to benefit the most from this innovation.

Lee has created an organisation named Because International and sends these shoes to orphanages in Africa. He expects other NGOs to follow suit and take these shoes with them.

If someone were to bring similar shoes here in Pakistan, a huge chunk of the population which lives below the poverty line, would have a solution to at least one of their most pressing problems. They can avail comfort as well as protection with these customizable sandals.