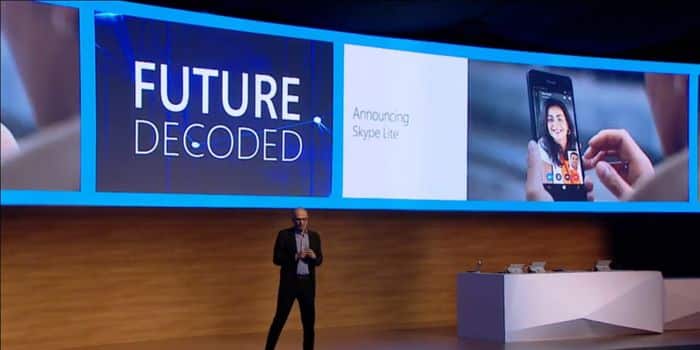 Following the tradition of Facebook and its Lite apps, Skype has announced a Lite version of its Skype app in India, where it supports a number of languages including Urdu.

The app attempts to justify its presence by being less resource-intensive and working just fine even on 2G. For one, it is half the size of the regular app at 14 MB. 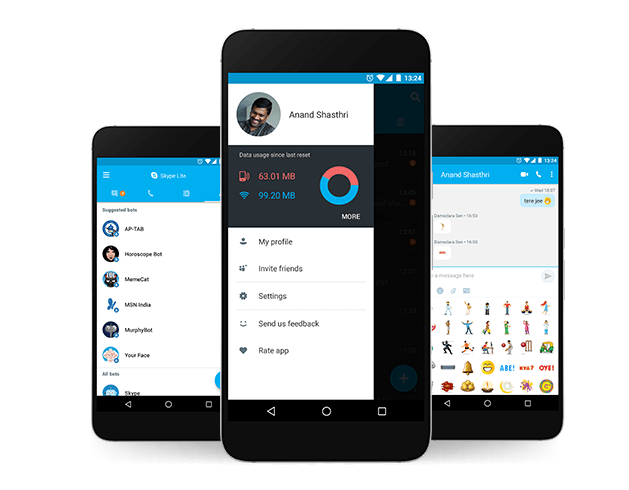 It is also sure to consume much less data than normal. There’s a built-in mode which saves data while you’re on a video or voice call, or chatting with someone. This feature can be disabled so you get uninterrupted speed for your calls. It gives you a reading of how much data you have already consumed on your calls.

Lastly, the app goes above and beyond with features like SMS integration, where it separates your text and Skype messages cleanly. It will act as a lighter one-stop shop for all your texts. The app also adds bots, which in a few states, can inform you on your vehicle registration queries, tell your horoscope, among other things.

The app still works pretty much the same as a regular app, but it adds a special dark theme to add to the style.

Microsoft’s “fastest and smallest app to date” is available for download right now in only the launch market but expect it to hit other markets soon.