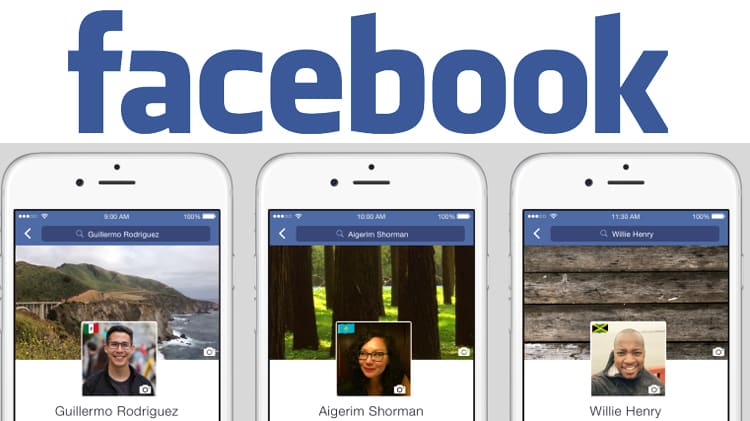 Previously, Facebook allowed its users to add filters to show support for sport teams, causes and movements. Now the social media giant enables users to add their countries’ flags as well in a simple manner.

This update lines up with Mark Zuckerberg’s manifesto to turn Facebook into a platform for unified global community.

Whether you’re showing support for your favorite sports team or solidarity with a cause or movement, profile frames help you express yourself. Now we’re adding flag frames to the mix, in addition to the frames people will be able create on their own thanks to our Camera Effects Platform.

How to Add A Flag with Your Facebook Profile Picture

On Thursday, the social network added nearly 200 country flag frames, which users can temporarily or permanently add to their profile pictures.

You can either add flags for the web version or the mobile app versions as well.

Facebook has rolled some pre-existing frames for flags here.

Users can simply tap on “Add Frame” on a user’s own profile picture from Facebook’s iOS and Android applications.

Users following pages or people that are using profile picture frames, they can tap “Try It” button and it will add the identical frame to their profile picture. You can also use drag and drop to reposition the flag. 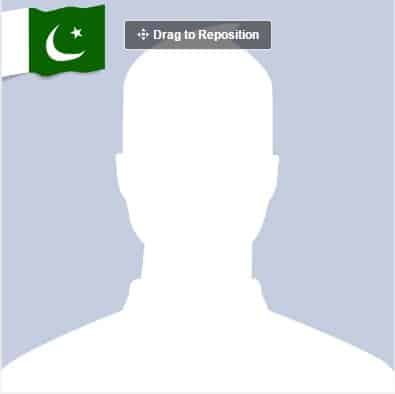 Although this might seem like a small change, it carries huge significance. Earlier this month Mark Zuckerberg published a 6,000 words manifesto where he admitted that Facebook has a role to play, being a 1.6 billion strong social network.

He explained his vision and provided an outline to bring communities together by getting the people with common interests to know each other better.