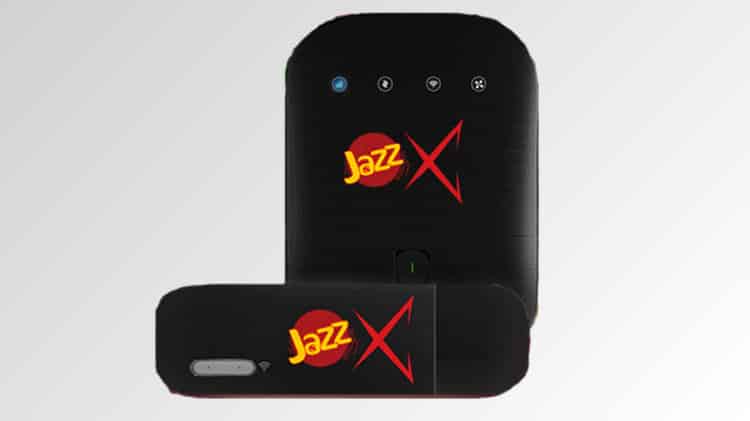 Jazz has announced that it is increasing the price for one of its mobile broadband 3G/4G packages.

Previously its 50GB monthly MBB package, called “Monthly Internet Heavy”, was charged at Rs. 2,000 per month, and will now cost Rs. 2,500 per month.

Jazz said that “Monthly Internet Heavy” is the only MBB package that has been revised. Prices for all other MBB and regular 3G/4G packages are going to remain the same.

Just in case if you don’t know, MBB packages come with data SIMs only and can be availed with those dongles or MiFi devices.

Not to mention, Zong increased prices for its MBB packages just a few weeks ago and we had predicted that other operators could follow their footsteps.

Mobile phone companies are excited on how Pakistani consumers are shifting to MBB devices as their primary internet source. Due to insufficient and unreliable wired broadband solutions, a large number of individuals have shifted to high-speed wireless internet solutions like the one in question.

Not only are the sales soaring for MBB devices, they actually mean a higher consistent revenue (ARPU)  – as much as 10 times of the usual mobile phone user.

Mobile phone companies will only have to make sure that their customers are served with sufficient speeds on MBB devices and their long-lost ARPUs will start rising again.