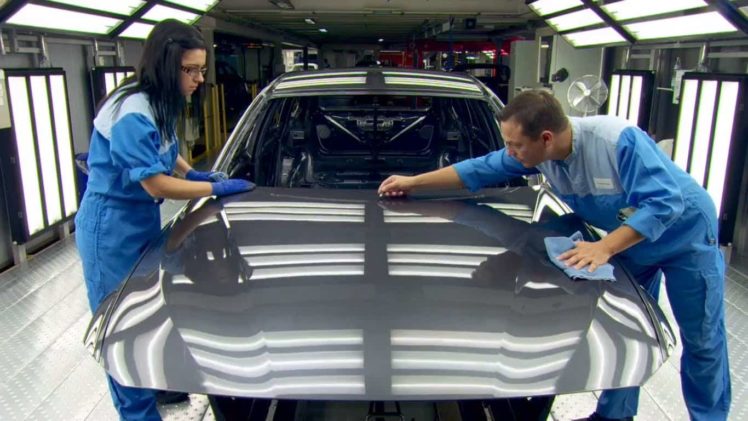 A new technical committee has been formed by the Pakistan Standards and Quality Control Authority (PSQCA), which will be revising the standards of quality and safety for 4 wheeled vehicles.

This committee was formed under recommendations of the National Standards Committee. This is one of the many steps that the government has taken to improve the overall quality of the locally assembled cars and vehicles so that they can be of international standards.

PSQCA Has No Standards for 4 Wheeler Vehicles

Official sources indicate that the Quality Control Authority has been asked to verify the quality of products that fall under the Compulsory Certification Marks Scheme.

Currently the authority cannot do so as PS:4845 does not fall under the Certification Marks Scheme.

The sources also said that after ‘Standard PS: 4845 on Four Wheeler Auto Vehicles’ is revised, it will be included in the Compulsory Certification Marks Scheme. After the inclusion of the newly revised standard, the Authority will be responsible for checking the quality of the 4 wheeler vehicles as per the required standards.

Regular meetings are being held by the aforementioned Technical Committee in order to finalize the PS: 4845 standard. All local car manufacturers claim that they are following their own standards adding that, it is the government’s role to setup a policy framework to ensure a set standard for all the vehicles being produced in Pakistan.

The Automotive Development Policy also provided incentives for foreign car makers if they want to set up shop in Pakistan. This would increase the competition which would in turn improve the overall quality of the cars manufactured by the companies already present in Pakistan.

Hence all 4 wheeler vehicles will be included.