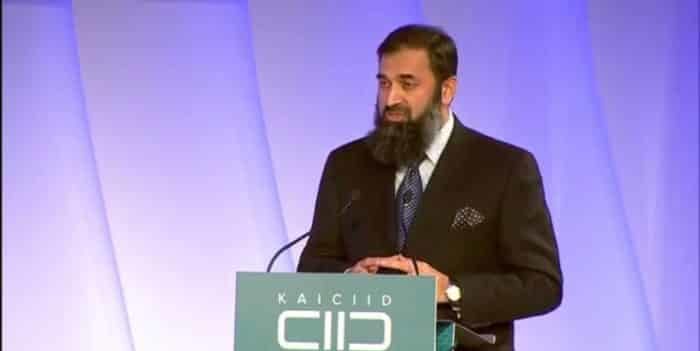 Speaking at the launching ceremony of 24th consecutive edition, the Minister emphasized on the importance of availability of statistics on education for government to be aware of the current state of affairs in the sector, improvements achieved so far and to set priorities and frame strategies for future course of action.

The report noted considerable improvements in Net Enrollment Rate in Primary Education, availability of physical facilities in government schools and reduction in number of Out-of-school Children (OOSC). “The number of OOSC in classes 1-12 and age bracket of 5-16 years has reduced by 3% per annum from 25.96 million in 2012-13 to 22.64 million in 2015-16 and Punjab has outperformed other provinces by reducing the number by 6% per annum from 12.87 million to 9.92 M during the same period”, observed the Minister.

The Minister further highlighted that the net enrollment rate in primary education improved at the rate of 4% per annum from 14.65 million in 2012-13 to 17.10 million in 2015-16; in this indicator as well, Punjab’s contribution of 6% per annum was greater than other provinces.  He also appreciated the improvements in availability of physical facilities in government schools and noted the need for provincial governments to concentrate on this area.

The Minister attributed the improvements in the education indicators to the government’s constructive policies and prioritization of the education sector. Minister also observed that after devolution the responsibility for improving the quality and accessibility of education rested both on the provincial and federal governments and said that he would also discuss these stats in the upcoming Inter-Provincial Education Ministers Conference.

The Minister further informed that improving the adult literacy rate, initiating accelerated learning programs for older OOSCs and encouraging non-formal education were the three focus areas of the government aimed at improving the accessibility of education.