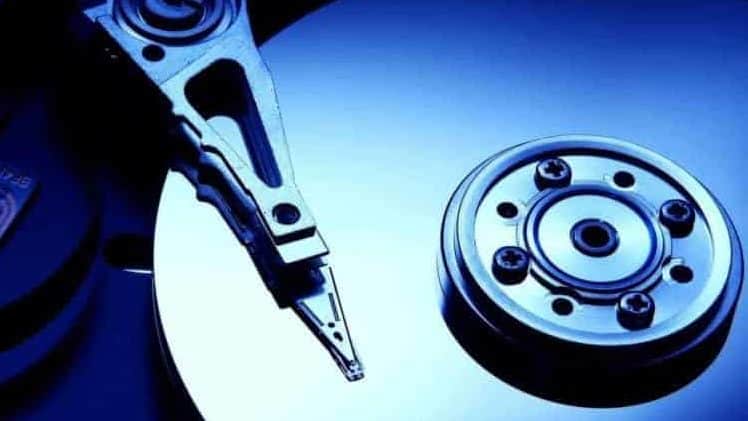 We have seen major strides in storage density these past few years. From the 60 TB solid state drive to microSD cards going as high as 1-2 Terabytes.

IBM has made a major breakthrough in storage technology. Until now information was stored as bits which occupied up to a 100,000 atoms. Meaning 1 bit took up 100,000 atoms worth of physical space.

All of iTunes’ Data on A Credit Card Sized Disk

In theory this would mean that the size of current hard drives would decrease by 100,000 times. However, we aren’t there yet. According to IBM, the entire catalog of iTunes (around 35 million tracks) can be stored on an atomic hard disk the size of a credit card.

Bits are stored as simple “on” or “off” states. In the atomic hard drive, the magnetic poles of the atoms can serve that purpose as well.

To write information to this storage system you will need to apply an electric current via a microscopic needle to change the orientation of the magnetic poles.

To read information from this system you will need to measure the magnetic current of individual atoms which is different depending on the magnetic pole orientation of the atoms.

This technology is at a purely experimental level right now; it uses a liquid nitrogen cooled, tunneling electron microscope to work. Which means you won’t be seeing hard drives the size of a thumb tack any time soon.

If only one could afford a tunneling electron microscope to see what’s going on here at a sub-atomic level.