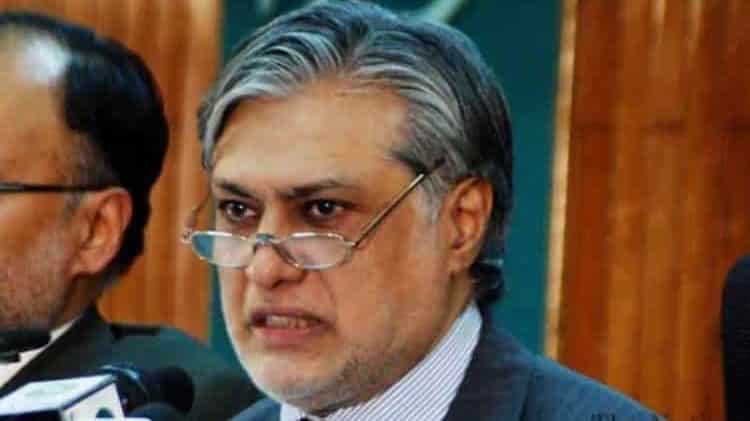 The Government of Pakistan has launched first ever registered Premium Prize Bond of Rs 40,000 denominations, we have checked.

Finance Minister Ishaq Dar inaugurated the bond at a ceremony in Islamabad. Earlier, unregistered bonds of Rs25,000 and Rs40,000 denominations were available in the market.

Speaking on the occasion, the Minister said Pakistan is treading on the path of progress at a fast pace. He said Rs.80 million is the first prize for this premium bond of Rs.40,000, whereas after six months, profit on the bond will also be paid to the holders.

He said that a printed receipt will be given to the buyer of the bond and there was no limit and period of the investment, adding every person except banks, could buy the bonds.

He said a bond of one hundred thousand rupees will also be launched soon.

Ishaq Dar said bonds will be available for individuals as well as public and private companies however banks cannot buy it.

He said the bond prize will be directly transferred in the account of the winner instead of publishing his name in the newspaper.

Ishaq Dar said with comprehensive reforms in economy, the government is fulfilling its promises to the people.

He said the country’s economic progress is being internationally acclaimed and all economic indicators are showing an upward trend. International economic experts see Pakistan among the top twenty economies of the world by 2030. 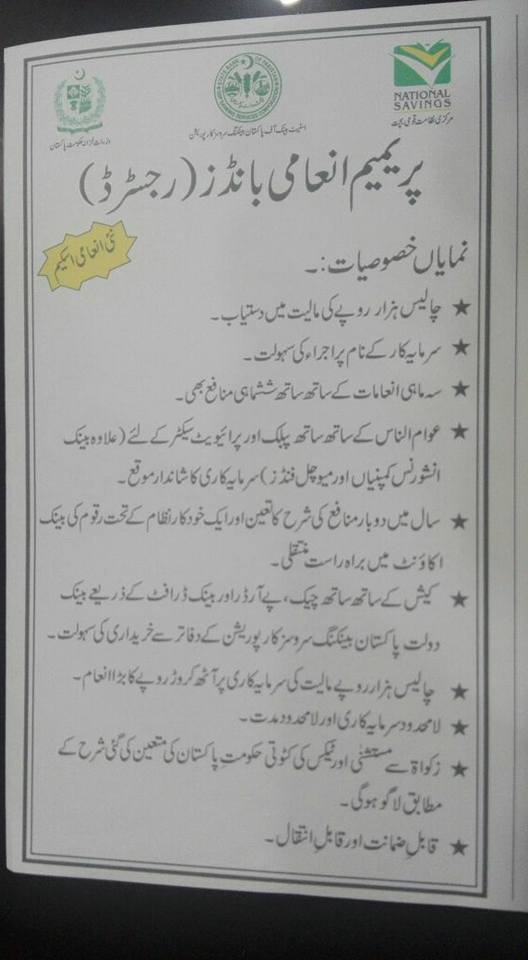