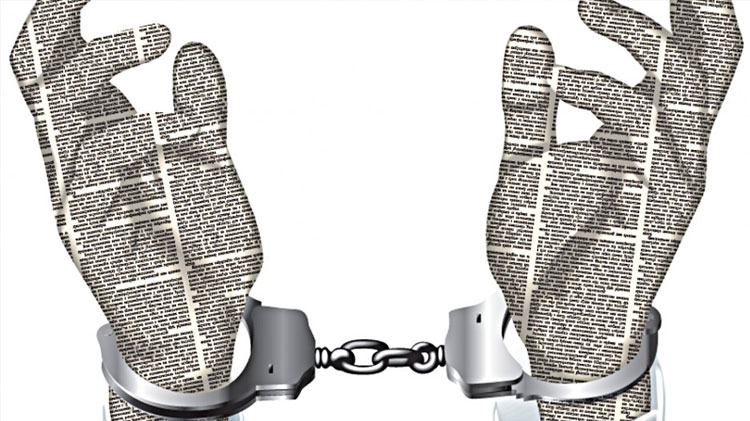 There was a time when the media – broadcast, print, or radio – had to fight to be able to deliver the correct facts, figures, and happenings from around the world to the people. Recently, it has started again and the situation is worse than ever.

Media freedom is being restricted increasingly through various ways. And none of them completely direct. With Donald Trump declaring certain news broadcasters to be delivering “fake news” to US citizens, he has effectively opened a new channel through which many countries can now do this too, such as Russia and China who have already jumped on this bandwagon.

The World Press Freedom Index by Reporters Without Borders showed that press freedom is increasingly being affected by fear and tension all over the world with governments wanting to hide what is actually going on. 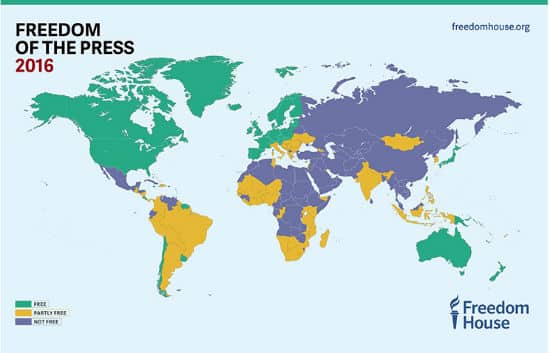 The Index is actually seen as a benchmark and it ranks 180 countries depending on the amount of press freedom in the country. What it has revealed in 2016 has shocked everyone since according to those statistics only thirteen percent of the world has press freedom and has the privilege of getting to know the real actual news rather than just what their countries want them to see.

Furthermore, this is a significant drop from twenty percent in 2003.

The organization’s December statistics also show that 57 journalists have been killed due to their work, 187 are imprisoned, while 44 are kept as hostages. And these numbers are only for professional journalists linked to some media name – the number of freelance journalists who could be going through the same thing are not entirely known.