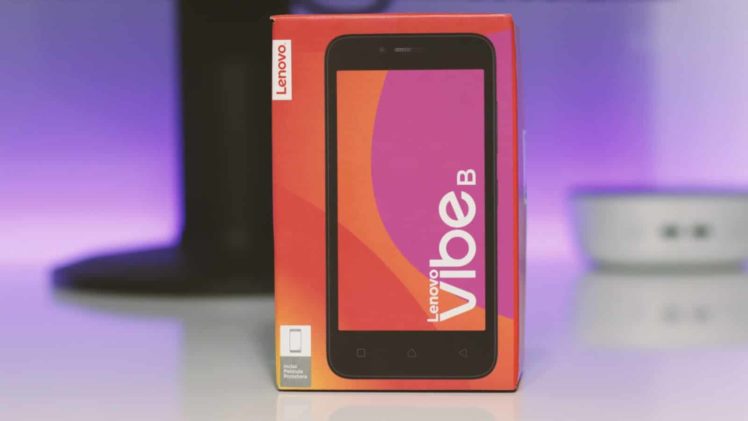 Lenovo has announced a new ultra-cheap smartphone for its audience. The new Vibe B has the potential to be a respectable side-phone to your flagship.

The camera on the back is of 5 MP resolution, accompanied with flash as well as a 2 MP shooter on the front. The 2000 mAh battery can last up to a week on standby, that too on 4G.

On the connectivity side, the most-notable entrant is 4G LTE but the rest is pretty mainstream. The phone does have Dual-SIM support which is a nice touch.

The design is nothing to write home about except that it’ll come in plastic Black and White versions and weigh 144g. The Vibe B will be available for a very acceptable price of $87 but it might find it tough to compete at this increasingly popular price segment.