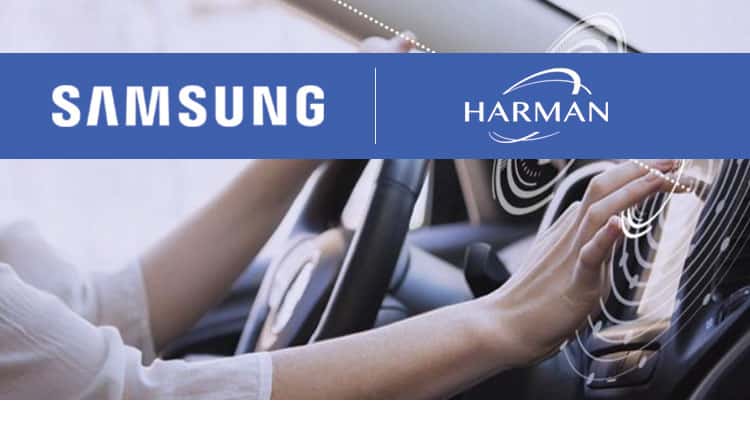 In a bid to acquire expertise in audio, Samsung is acquiring the company behind Harman Kardon and JBL, Harman International. The company is most-renowned for its offerings for audiophiles and also sells products in the field of music, car infotainment systems and audio-mixing for a combined portfolio of 20 brands.

The company will act as an independent subsidiary under Samsung’s umbrella. The deal, which cost Samsung around $8 billion or $112 per share, has already found the backing of regulatory authorities. The deal is already the largest undertaken by Samsung to acquire a business.

The deal will see Samsung make a proper appearance in the market for car dashboard products, as well as move towards the goal of seeing a much-better connected future. It will be retaining all of Harman’s 30,000 or so employees as well as its all its facilities.

Commenting on the deal, Harman’s CEO Dinesh Paliwal emphasized the importance of joining hands in the business world today.

“Recognizing the importance of partnerships in an increasingly connected world, particularly in automotive,” he said, “we are poised to leverage our combined teams and resources to produce even greater value for our customers. Working closely with automakers and other technology companies, Samsung and Harman will define – and drive – the future of automotive.”

Harman has previously had some experience allowing its audio prowess to spill on smartphones, but that could be exclusive to Samsung’s own now. Recently, Microsoft also planned to partner with the company to produce a speaker + assistant solution like Amazon’s Alexa.

We’ll have to see how the future pans out for these two companies and we’ll be keeping an open ear to all developments.