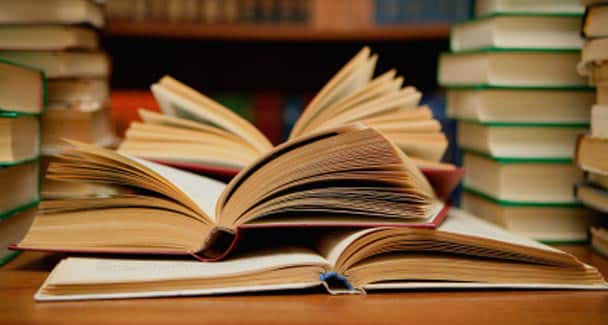 The Ministry of Information and Broadcasting is going to build the first ever digital Urdu dictionary in Pakistan. This is to promote and preserve the national language of our country. English is the preferred medium of communication in government bodies and offices which has decreased our reliance and usage of Urdu.

Note that this is going to be the first comprehensive digital Urdu dictionary unlike the Urdu Lughat, which has grown with time but is incomplete.

The digital Urdu dictionary project is due to be completed by November 2018.

According to a senior official of the Ministry of Information and Broadcasting, the current government is trying its best for the improvement and preservation of Urdu language. The government has also devised a comprehensive strategy to achieve the aforementioned objectives.

Pakistani citizens are also trying to further this cause. Earlier a new Urdu font was designed by a father-son calligrapher duo. The font called Mehr-e-Nastaleeq was named after the father Nasrullah Mehr who was an award winning calligrapher with his work being showcased in various newspapers, magazines and books.

This is further emphasized by our need of having standardized Internet-ready Urdu fonts which we lack. Currently we work with several different Urdu fonts and none have been standardized for usage on the Internet.

Read More: It Is About Time We Create Standardized and Internet-Ready Urdu Fonts

High quality fonts like Jameel Noori Nastaleeq are too big to be used on the web. This would increase page load times and would ultimately result in a poor user experience as well.