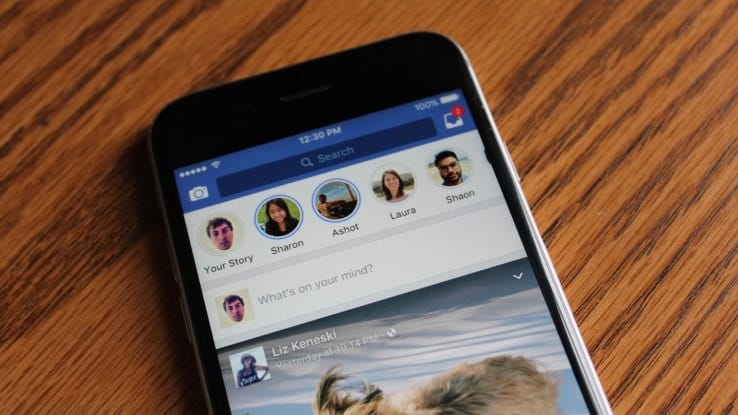 Facebook has decided to copy Snapchat yet again by introducing the “Stories” feature on its app. Similar to how Facebook copied Snapchat features for WhatsApp and Messenger apps. Through this feature, users can put up pictures that will disappear in just twenty-four hours. This can be seen at the top of the app similar to Snapchat.

The new feature will be available to users in Chile, Greece, and Vietnam initially, but will slowly be rolled out to the rest of the users.

Facebook has recently launched Messenger Day in the Messenger app. This was last week and the main audience were the app’s more than one billion users. However, rather than increasing the app’s popularity, it frustrated users because it was right at the top of the app. Facebook has already launched similar features for WhatsApp and Instagram.

Applying Snapchat cloning to other apps, Facebook is just frustrating users because of the monotony that many users feel now. Snapchat is different from other apps like WhatsApp and Instagram and should remain so. Integrating Snapchat features into these apps doesn’t fit the other apps.

Facebook is meant to have pictures there till the owner deletes them and people of all ages use this feature. The concept of disappearing pictures will be a oddly unfamiliar for most non-technical users – pleasant or unpleasant remains to be seen.

Even besides this group of people, people who regularly use all these apps and nearly all the features offered in these apps are not happy and definitely unsure about how good this addition will be to Facebook.