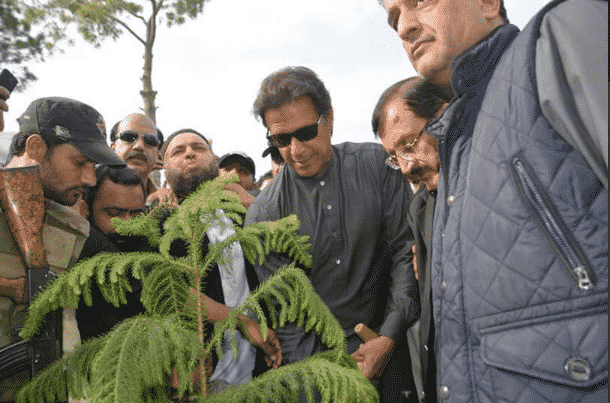 The Khyber Pakhtunkhwa government announced a billion tree tsunami program a few years ago in a bid to restore the province’s green cover. Not only was this a green project, it was aimed for the restoration of forests in KPK, to increase timber production, create more green jobs and claiming back land.

According to official numbers, 75 percent (or 750 million) trees have been planted or have been restored naturally with the help of the billion tree campaign. The campaign is said to achieve its target by the end of this year.

Given the success of the project at KPK, the Pakistan Tehreek-i-Insaf has announced an expansion to the campaign as it will be crossing provincial borders and entering Punjab. The political party now plans on increasing plantation in Punjab.

The new campaign started on 19th March and will go on until 23rd March. During this time 10,000 trees will be planted in 10 districts of Punjab. The campaign began with Attock, where PTI Chairman, Imran Khan, inaugurated the #BillionTreeTsunami for Punjab.

KPK already boasts 40 percent of the forest area of Pakistan and with this campaign, the plantation campaign has helped alleviate the lead even further. However, now that the campaign has reached Punjab, in the coming future, the citizens of the province can reap the benefits of the campaign as well.

At the end of the day, in the long run, Pakistan will benefit from such green campaigns whether they are from political parties or any other organisation.

You can take a look at the images of the inauguration campaign below: 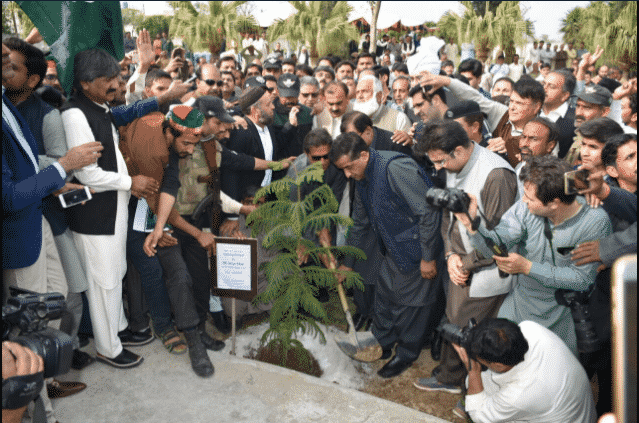 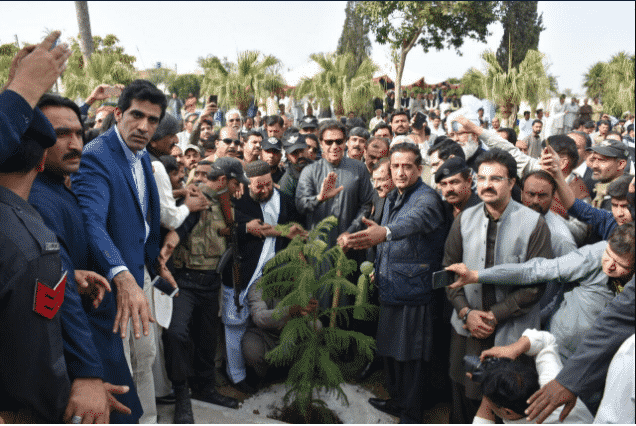 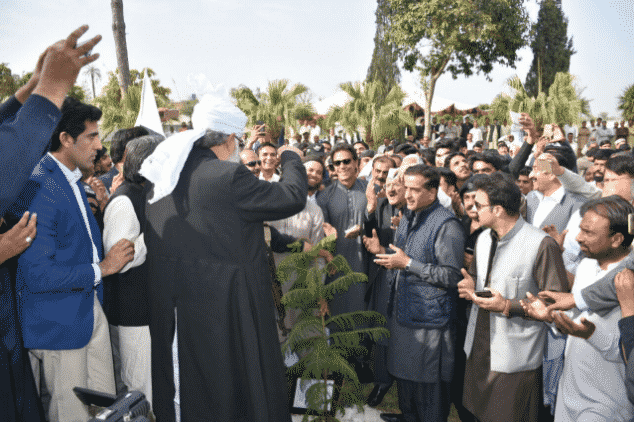 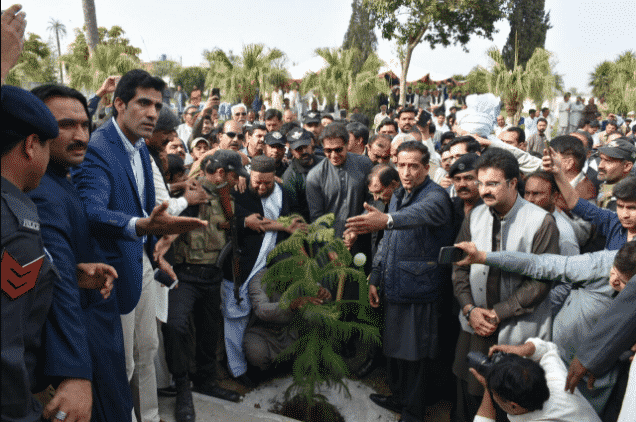 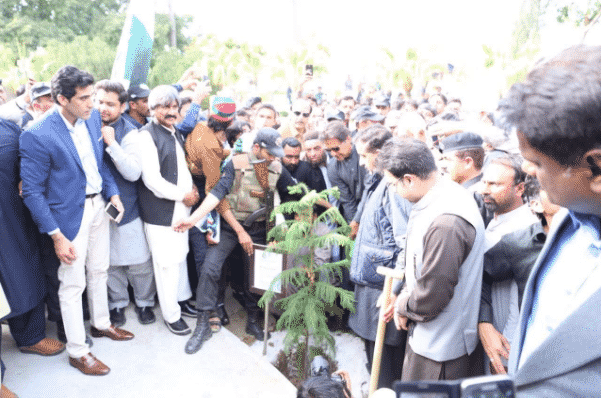